Anonymous complaints to be rejected 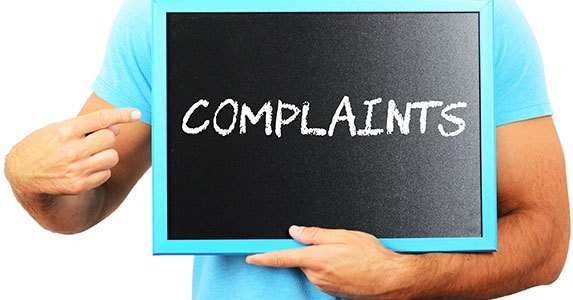 Anonymous complaints will not be entertained anymore and will be rejected.

As per the latest update, if anyone wishes to lodge a complaint of corruption against any government official or any other issue then it is mandatory to have the complainant’s name. Anonymous complaints will not be entertained. The complaint must also be supported by evidence. It has also been specified that if evidence or proof of grounds of complaint are not submitted in the given time frame, the same complaint will be considered null and void.

The above orders were issued by ADG DC Jain. Though the orders have basically been issued by the personnel department, ADG Jain has forwarded the same to Police department to be followed with immediate effect.

As per ASP Sudhir Joshi, the department receives a number of anonymous complaints. After investigation, most of these complaints turn out to be baseless. This is the reason why such orders have been issued.