Liquor sold at double the price after closing hours 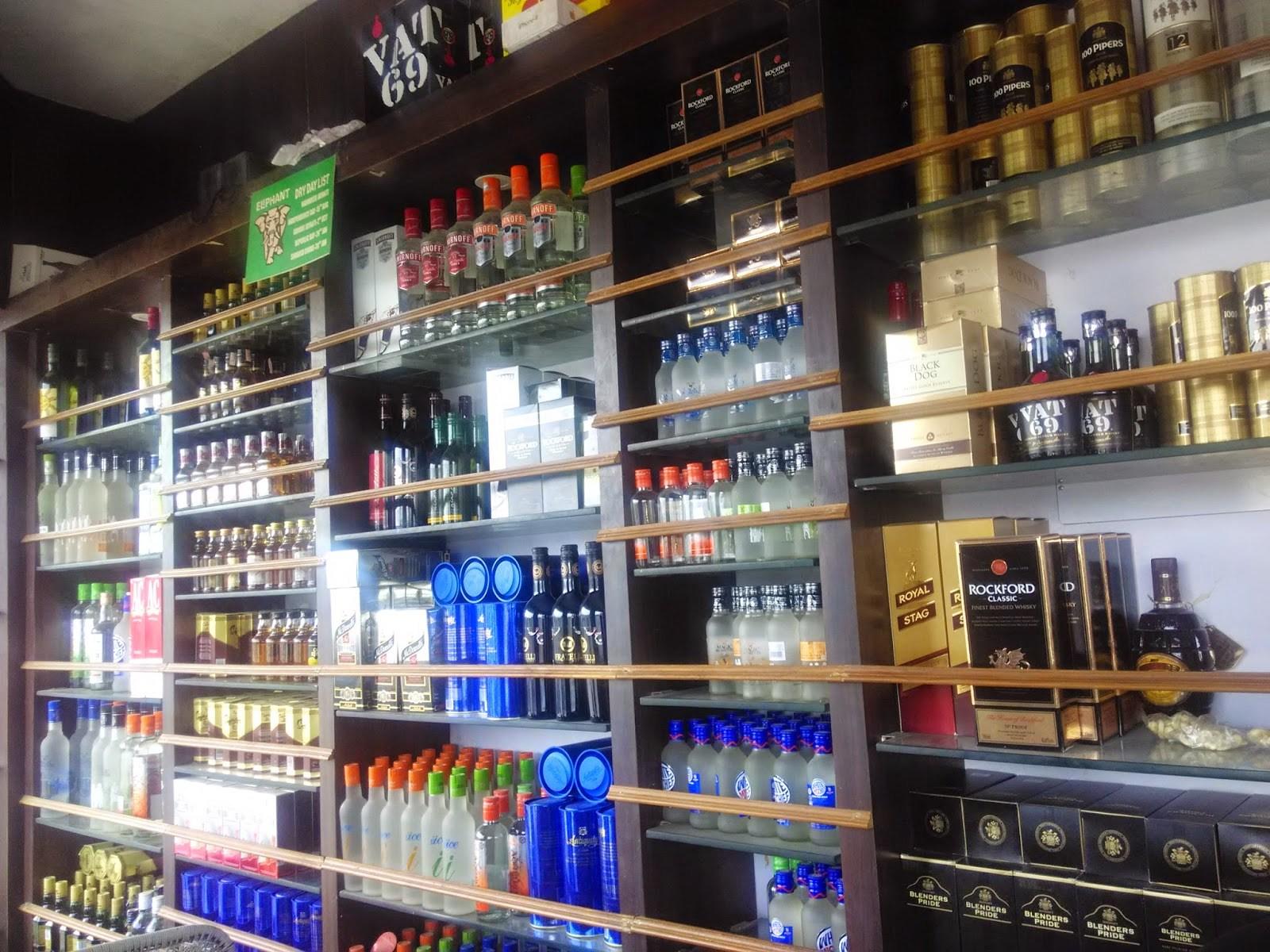 Liquor is sold at double the price after closing hours in Lake City. This was reported by the constable who arrested Arjun Paliwal (accountant in Excise department) red handed accepting bribe.

Constable Bahadur Singh Meena openly accused accountants of excise department for being corrupt. He said that these people are responsible for spreading corruption everywhere. Constable Meena also said that liquor shops in the city stay open even after their closing time i.e. 8 p.m. These shops sell liquor without any fear since they are backed by officers of excise department. Liquor contractors sell product at double the printed price.

Bahadur Singh Meena said that he filed a complaint with the officers in this matter but his complaint fell on deaf ears. Instead of taking action, the officers had him transferred 5 times in 5 years. He was even asked to leave the job else fit into the system. The constable said that liquor contractors are exploiting people by extracting money from them. This accusation by the constable was denied by the excise officers saying that they did not receive any such complaint from anyone.

Constable Bahadur Singh retired from Indian Army in 2009. Then he was appointed as constable in excise department in 2011. Since then he is fighting against corruption in this department. He has also stated that transfers happen in every department. But the accountants in excise department have stayed on one post for years. He pointed that these accountants are responsible for strengthening the roots of corruption. Arjun Paliwal who was recently trapped, was on the same post since 1987. He also said that whenever he goes to submit a sample of seized illegal liquor, the accountants take money from him for sample testing.

On the other hand, Pradeep Sangawat, Additional Excise Commissioner denied receiving any complaint from the constable. He said that had the constable reported to him, his department would have taken action against the accused.