Udaipur is replete with potholes, dug up roads for the sewerage lines, blocked highways due to lane enhancement work and fibre laying project under the Udaipur Smart City Project. The city should expect to see more of such temporarily issues with projects being implemented on war footing. 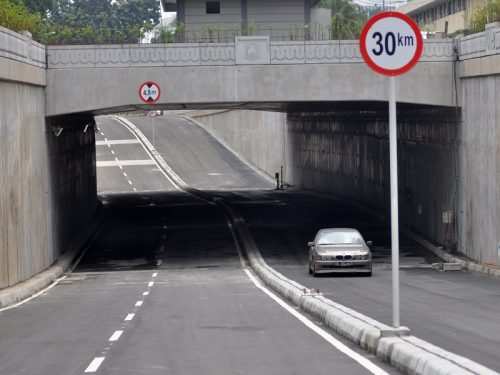 Most of these projects are under process, while many had been temporarily suspended or delayed due to the Code of Conduct made applicable just before and during the Rajasthan Assembly elections.

Hence, authorities and engineers are taking up pending files on war footing and ensuring that all important approvals and issuance of work orders are done before the Code of Conduct is made applicable.

UIT and UMC have sent their pending files to the State Government offices for approval. There are some projects, where approvals were already given before October 2018, but due to the Code of Conduct, work orders were not issued.