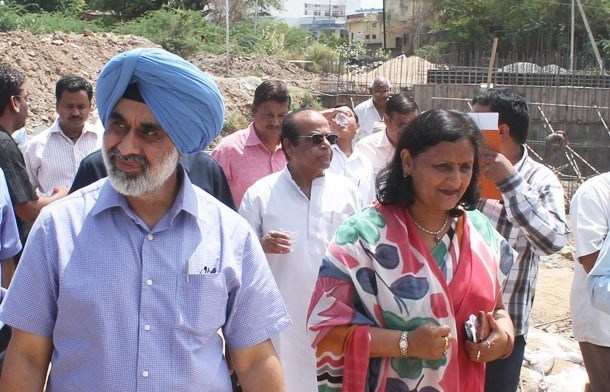 in photo: G.S Sandhu with UMC chief Rajni Dangi and officials of UIT while inspecting development

* Aquarium: Asked officials to give fish aquarium to professional agencies.

As a part of his hectic schedule during the day, G.S Sandhu addressed a meeting at the Divisional Commissioner’s office, a common mass meeting at U.I.T and talked on various significant issues regarding housing, beautification, road construction and other developments going around the city.

While heading the meeting at the Divisional Commissioner’s office, G.S Sandhu met several senior officials of various departments and instructed timely, appropriate and effective output of all under development projects in Udaipur including Lake Conservation, Environment, Housing, Infrastructure, Drainage, Water Supply and Electricity. 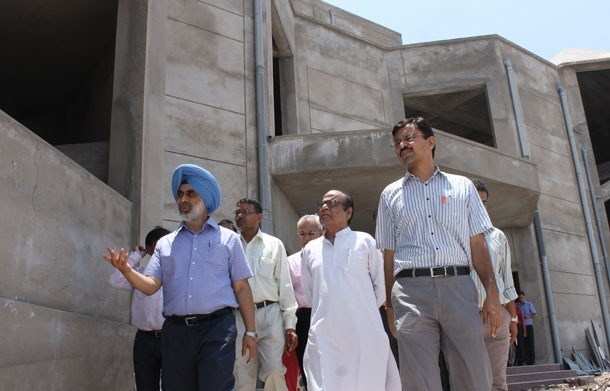 Sandhu has assured positive and timely response to all demands put forward by local officials for development of the city.

While talking about lake sanitation and installing lake cleaning machines, Sandhu has asked officials to select and purchase the machines by inspecting its technical standards and high end features.

Regarding the proposed mega Fish Aquarium at Fateh Sagar, he asked officials of UIT and UMC to give this work to a third party who are experts in installing and maintaining Fish Aquariums. Sandhu will also be inaugurating the official Paid Cycle Rental Service at Fateh Sagar tomorrow. 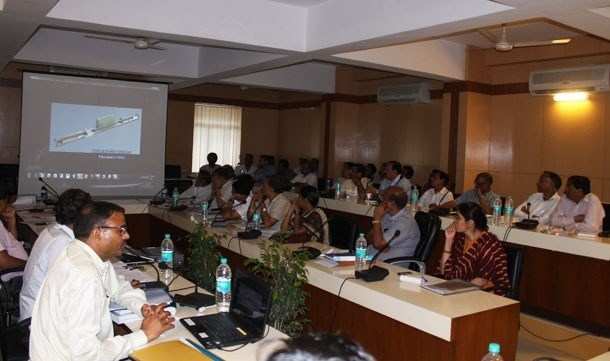