List of photo-IDs to be carried along with voter slip on 29th April. 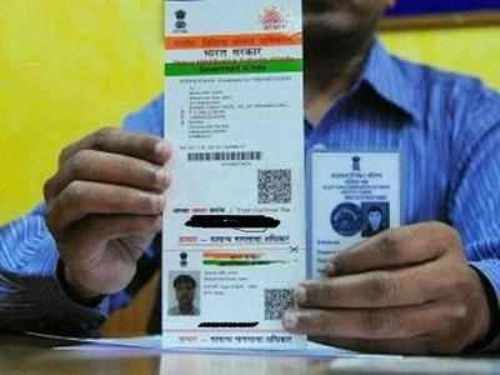 For the forthcoming voting on 29th April for Lok Sabha elections , it is mandatory for every voter to carry Photo ID with them. A list of various photo-IDs out of which each voter must carry at least one along with the voter slip is given here below:

One of these photo IDs is a must along with Voter slip.

The above directives have been issued by the District Collector.