Why do wild animals turn into man-eaters? 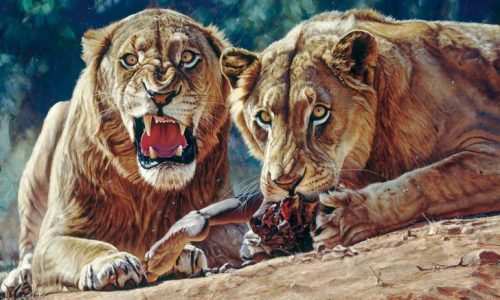 A wild beast suddenly turns into a man eater, true? No, it is not true because a wild beast does not suddenly turn into a man-eater. It is forced into preying on humans and we, the humans, are to be blamed for this situation to a great extent.

What makes a man-eater? Humans are in for luxury. They want to live in beautiful houses, need extravagant luxurious furniture, they also look for peaceful surroundings like resorts BUT has anyone ever thought about the cost of this luxury? We are paying for this luxury by creating man-eaters. Let’s talk about resorts first.

We see beautiful locations and wish to spend a good vacation in one of these locations-the resorts. Craving for peace and tranquillity, we love the idea of spending a good time in these resorts. Has anyone ever thought how the resort was built? In most of the cases, it was built after destroying a lot of trees, a good amount of dense forests were sacrificed AND these forests were the homes to many wild animals which follow the rule of nature’s ecological balance.

What is this ecological balance of nature?

Similar to a society, species in an ecosystem each have a role in keeping the ecosystem running smoothly. For example, predators keep the population of mice under control, insects pollinate flowers, and worms decompose leaf litter. All species are important and help keep the ecosystem balanced. Ecological balance is a term describing how ecosystems are organized in a state of stability where species coexist with other species and with their environment. This cycle continues over and over with each species keeping the other species population in check. (Taken from an authentic source) 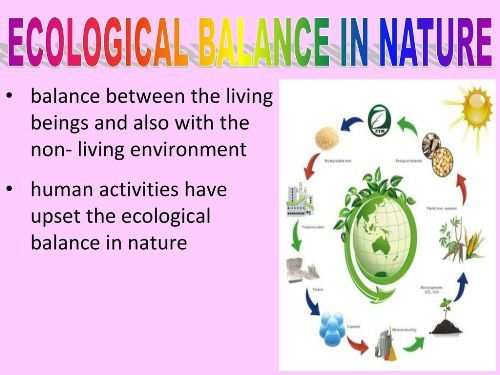 The disturbance in this balance by deforestation which means fiddling with the home of wild beasts has made a lot of flesh eaters move out to the areas of human population looking for food. When they do not find other animals to prey on, they attack humans when their hunger goes beyond control. Apart from this, the animals who are hit by vehicles on the highways while they are crossing the road in search of food and water are likely to become injured and weak and their teeth also get broken. Weakness prevents a wild beast from running around and preying on the other animals and broken teeth makes it difficult for them to eat if at all they do prey on an animal. Here humans become an easy prey and the flesh is also tender and chewable. The result is that a man-eater is ‘born’.

The point to be understood is that we need to preserve the forest areas and not destroy the homes of these wild animals else more animals will turn into man-eaters.