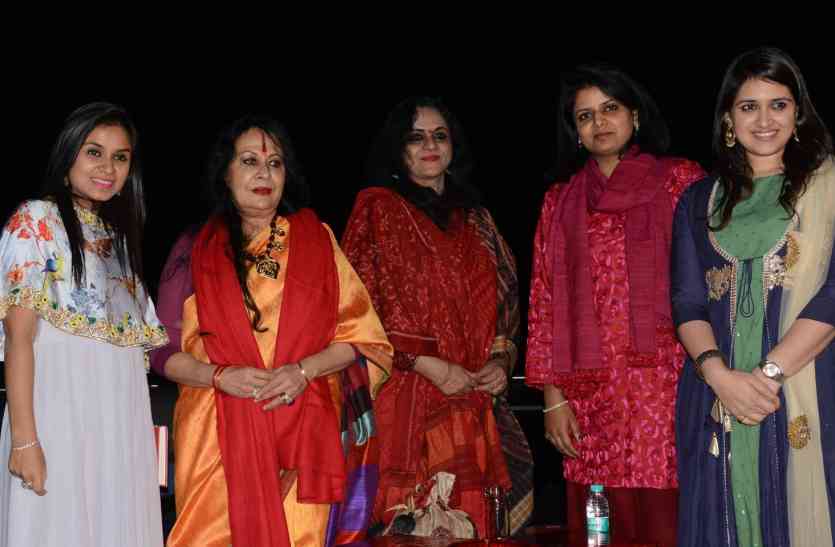 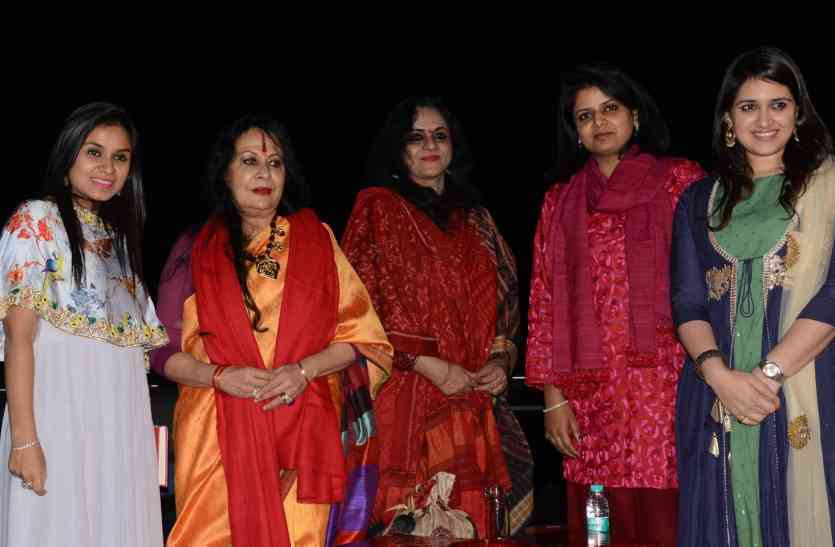 Sonal Mansingh, renowned classical dancer, came to Udaipur on Sunday. She shared a lot of her life’s experiences with people.

It was a session of open discussion in Hotel Radisson Blu on biography written by Sujata Prasad. The book is titled “Sonal Mansingh : A Life like No other”. In the open session organised by Prabha Khetan Foundation and Cultural Rendezvous , Sonal Mansingh reminiscened through certain aspects in the book in a bold yet apt manner.

Sonal Mansingh started learning Manipuri dance at the age of 4 and Bharatnatyam at the age of 7. After this despite an opposition from parents, she learnt dance under American Prof.Krishna Rao and Kelucharan Mahapatra. Sonal Mansingh said that she hails from a family where education and culture hold great importance. Her grandfather was a freedom fighter. Her father used to play “pakhawaj”. Being a free spirited woman, Sonal Mansingh left her home to pursue her passion of dance after marriage.

In 1974 Sonal met with an accident in Germany while she was there for her training in classical dance. In this car accident, her ribs broke giving her a feeling that her world had come to an end. But the efforts made by foreign doctors made her stand again. While sharing her past experiences with people, Sonal Mansingh became misty eyes yet her “never-say-die” spirit brought a glow on her face which the public could sense well. She said that a person needs to sacrifice a lot for creating his own identity. She also said that nobody knows everything…everyone has a lot to learn.