On this religious festival, which reiterate customs followed from ages, Sisters ties Rakhi at ‘Shubh-Muhurt’ (the favorable time to perform customs) on right wrist of her brother with love. In return, Brother vows to care and protect her lifelong. Sisters garnishes Pooja thali enthusiastically with Roli, Akshat, Rakhi, Diya and sweets.

On ‘Shravan Purnima’ (Full moon day of Hindu month Shravan), festival of Raksha Bandhan is celebrated. This promising day retains a matchless bond between brothers and sisters. This year Raksha Bandhan is coming on 24th of August, 2010. 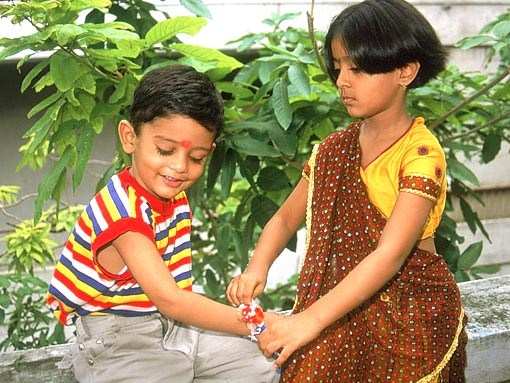 On this religious festival, which reiterate customs followed from ages, Sisters ties Rakhi at ‘Shubh-Muhurt’ (the favorable time to perform customs) on right wrist of her brother with love. In return, Brother vows to care and protect her lifelong. Sisters garnishes Pooja thali enthusiastically with Roli, Akshat, Rakhi, Diya and sweets. She first place Tilak on her Brother’s forehead along with Akshat, tie bond of love, offer sweets and while doing aarti generally tend to sing the following mantra in her heart :

This means “The sun radiates its sunlight,  the radish spreads its seeds, I tie Rakhi to you O’ brother and wish may you live long.”

In Hindu ‘Shastras’ following mantra can be referred on Raksha bandhan:

Which means “I am tying a Rakhi on you, like the one on mighty demon king Maha Bali Be firm, O Rakhi, do not falter.”

There are different beliefs and stories connected with Raksha Bandhan festival. Here I am putting some most common historical beliefs and some very rare views of individuals on this auspicious day.

Story of Yama and the Yamuna :

Origin of Rakhi is said to be followed by the Lord Yama (Lord of Death) and his sister Yamuna. Yamuna bestowed immortality by tying Rakhi to Yama. Yama was pleased by the calmness of the occasion and declared that whenever someone get a Rakhi tied by his sister and promises her protection will achieve immortality. 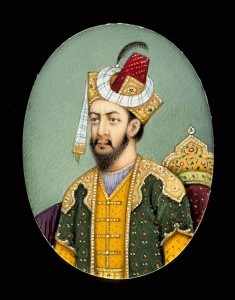 When we talk about Rakhi many popular tales flashes in our mind. one among them is of Rani Karnawati and Emperor Humayun. In medieval period, Rani Karnawati the widowed queen of the king of Chittor realized that it’s hard for her to defend Sultan of Gujarat Bahadur Shah’s invasion. She then sent Rakhi to Emperor Humayun. Karnawati’s Rakhi touched Emperor’s heart with sisterly love and he set off with his troops to defend Chittor’s honor.

In Mahabharata, when Lord Krishna suggested Yudhishthir to perform ceremony in order to protect his army and himself from war. Kunti, the mother of Pandavas then tied Rakhi to Grandson Abhimanyu and Draupadi tied it to Lord Krishna. 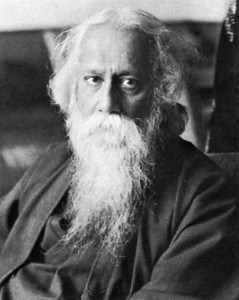 A Famous Bengali Poet Rabindranath Tagore’s revelation of celebrating Raksha Bandhan was completely different. As he was of the opinion that Rakhi is not only for brothers and sisters but it’s a celebration of mankind for kindness.

He popup the idea of celebration by all people of society by helping and protecting each other and promoting melodious social life. In Today’s perspective Tagore’s dream is much applicable as it edifies us to care for others. A reason behind this revelation dates in 1905, when India was under British rule and they decided to divide Bengal on the basis of cast and religion.

On this occasion Tagore prearranged a ceremony to celebrate Raksha Bandhan to tighten the bond of love between Hindus and Muslims of Bengal to fight against Britishers. Raksha Bandhan was used as a Platform to spread nationality and brotherhood among the people of different racial groups. Rabindranath Tagore with its literary work surpassed race, gender, religious and geographical boundaries.

According to Rabindranath Tagore, it’s only our thinking beyond cast and religion that can make us good human being. So he opted Raksha Bandhan to convey his message among masses. Rabindranath Tagore in Shantiniketan initiated and started greeting people. They felt love and trust, since then people started tying Rakhi to their neighbors, family and friends, So in the today’s context Rakhi holds the key of peace and harmony among each other.

Despite of various beliefs and stories, Raksha Bandhan is still a day dedicated to brother and sister relationship making it world’s one of the most unique festival.