3 arrested for gambling in game zone 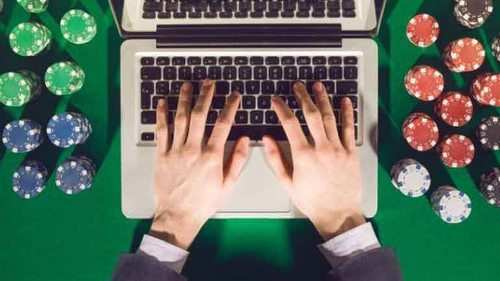 When police got information that the basement of Himalaya Complex was being used as a gambling centre, they raided the place. The game zone co-ordinator uses the place for online betting. When police raided the basement, they found Sanwarlal and Krishna Gopal both residents of Bhilwara playing a computer game. The computer screen displayed figures from 0 to 9 which invited betting from 1 rupee to 50 rupees.

When police searched through the table drawers, they found cash, net connection bills, a note book having user ids and passwords. All items including computers, CPU, keyboards etc. have been seized by police and the co-ordinator and the two gamblers have been arrested.