3 arrested for theft in Saifee colony

3 people have been arrested for a theft on Saifee colony. 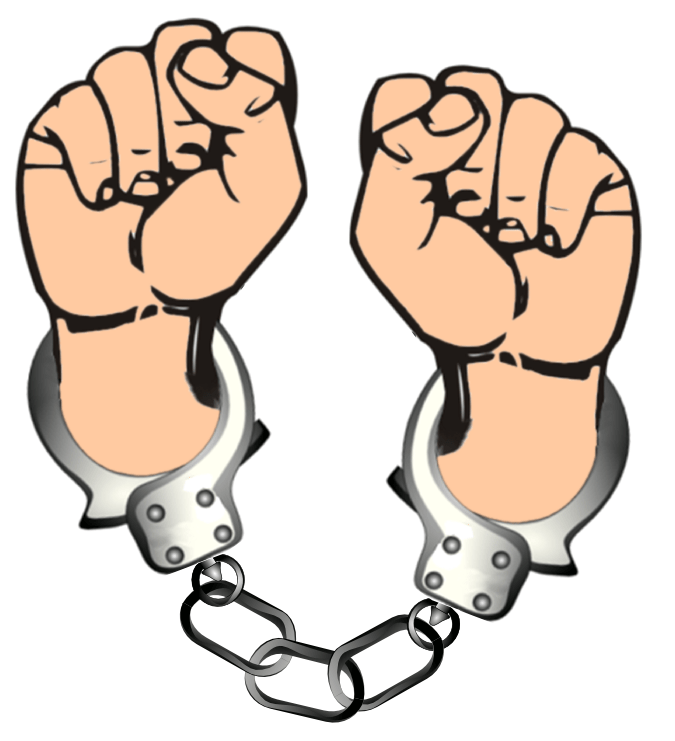 3 people have been arrested for committing theft in Saifee colony on 3rd August. 2 of the 3 culprits have cases of robbery and murder against them.

Sakina w/o Adnan Bohra resident of Saifee colony had reported a theft in her house on 3rd August. As per her report, Sakina’s family members had gone out of station. Since she was left alone, she went to her parent’s house for that period. On her return, Sakina found the lock broken and the door of her house was left open. When she checked her house, she found the valuables missing.

Traced on the basis of old criminal records

CI Heramb Joshi said that there are 3 cases of robbery and murder against Saddam and Nadeem. They had left Udaipur after committing this theft in Saifee colony. On the day of theft, these two culprits were seeing performing a recce in the colony. Based on suspicion, police started searching for Saddam and Nadeem. As per information received, the two were at Nadeem’s grandparents’ house. Police arrested them from Kotda where the grandparents lived. They confessed that they had robbed Sakina’s house along with Imran.