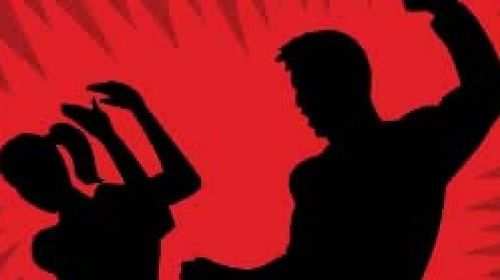 A 45 year old man slit his 22 year old wife’s throat suspecting her character. The incident took place in an area which falls under Gogunda. Pratap (45) doubted that his 22 year old wife Diwani was having a love affair. The duo got married 5 years back. Pratap married this young woman after his first wife died. He has 4 children from his first marriage.

The state of 2nd wife being half his age was the main reason for him to suspect her character and he used to beat her daily. A case was registered against him earlier for his attitude towards his wife. In the last few days, the couple had constant fights regarding this. On the day of the incident, Pratap pulled his wife outside the house after a fight and slit her throat with a sharp weapon. After this he went down the road and threw the body under a tree.

The body was found by police and they started their investigations after which the crime came into light. The deceased woman’s father filed a case of murder against Pratap.