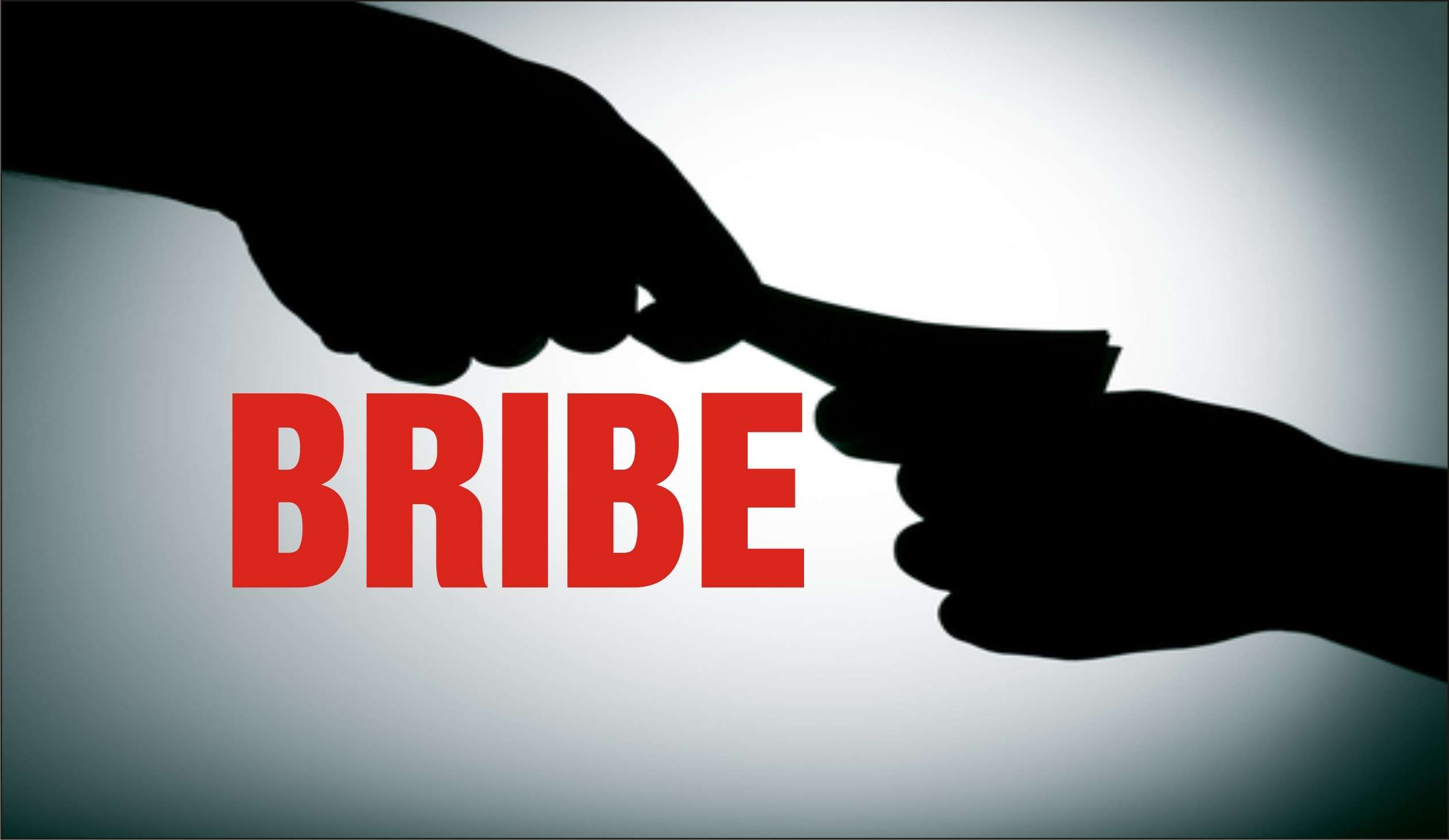 A female bank manager has been arrested for taking bribe. The bribe was demanded for approving housing loan.

Manager Kusum Tamboli demanded 25 thousand rupees from Harlal Kharol for approving his house loan request. She asked for this amount as if it were a regular practice for approving loans. Kusum Tamboli said to Harlal that this was a very nominal amount for such kind of work.

Harlal reported this incident to Anti Corruption Bureau (ACB). Even the ACB team were taken aback when they heard of Harlal’s conversation with the Manager. ACB team searched through the residence of Manager Kusum Tamboli in Pathon ki Magri, Udaipur, but did not get any such doubtful evidence. Her father Radheshyam Tamboli is a government employee in insurance branch of a bank. 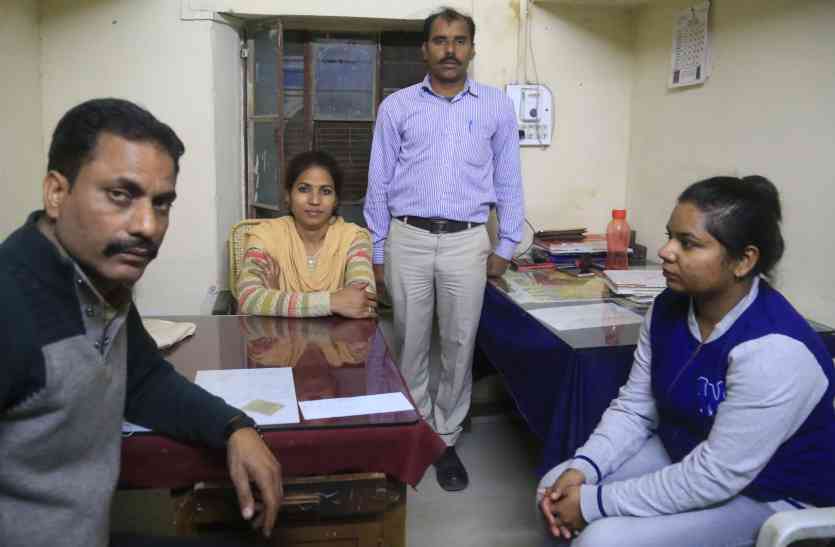 To escape being caught by the camera, Kusum Tamboli would take bribes outside office. As per ACB team, Kusum reached Keer ki chowki from Heenta. Usually she boards the bus from Bhindar to Sevasharm, Udaipur on her return. But for this bribe of 25000 rupees, she boarded the bus from Heenta to Keer. From there she called up Harlal and reached his friend’s house based on the conversation. Harlal asked her to come to his friend’s house for the bribe amount. The moment she took the amount, ACB team arrested her red handed. The team comprised of ACB Director Harish Chandra Singh, Mukesh Soni, Hanuwant Singh, Constable Bindu, Danish, Anis and Tikaram.

The conversation between Harlal and Manager Tamboli :

Harlal- Madam, what is the problem in passing my loan?

Harlal-I have already paid 5000. What is this amount about?

Manager-This is the additional expense on loan.

Harlal-Will you give me receipt?

Manager-Are you crazy? How can I give a receipt for this?

The way Manager Kusum Tamboli asked for bribe amount sounded like it was a very normal practice in all banks. ACB team will now take action against her.