Gangster Anand Pal, a name that spelt terror, was encountered in Churu on 24th June at 11:25 p.m. 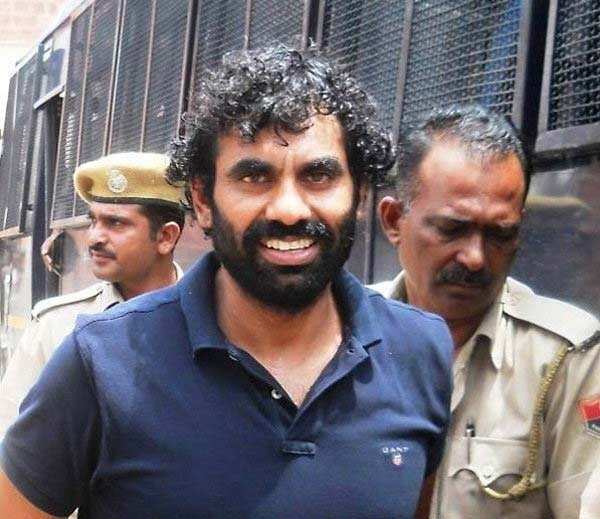 Gangster Anand Pal, a name that caused terror for years, ‘finally met with fate’ in an encounter on Saturday night at 11:25. Rajasthan is in a state of joy as the terror he had caused was too much to bear.

Notorious criminal Anand Pal, who carried a reward of 5 lakh on his head, was killed in an encounter on Saturday night in Churu. Two policemen also got injured. Anand pal had troubled law enforcement agencies in Rajasthan. His crime stories date back to 2006.

In September 2015, he escaped from police custody while he was being taken to high security prison in Ajmer. He had taken shelter in a house near Churu highway. He was alone in the house when police surrounded him and challenged him. Refusing to surrender, he opened fire on the police from the rooftop. DGP Manoj Bhatt said that Anand Pal was killed in these exchange rounds of fire. Police had received information of his hide-out from an informer. Special Operation Group(SOG), Emergency Response Team and local police surrounded the house and asked him to surrender. As a response, Anand Pal opened fire at the police. 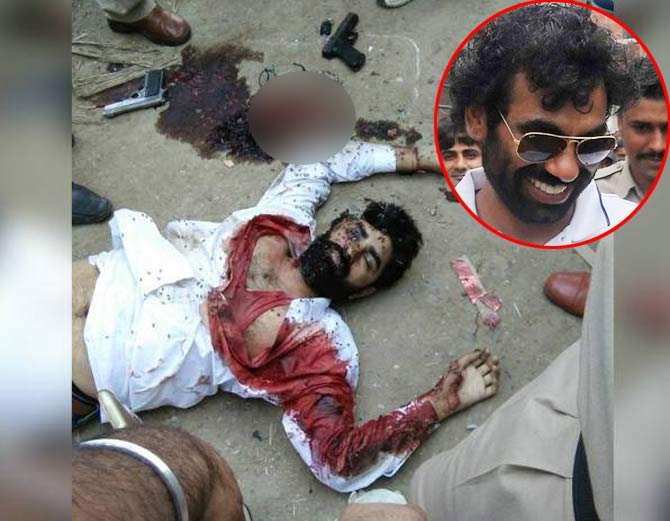 The whole exchange fire round took almost 45 minutes. Anand Pal armed with Kalashnikovs fired 100 rounds. Two AK-47 rifles and 400 rounds of ammunition have been recovered from the site.

Police have also arrested Shravan Singh for giving shelter to Anand Pal in his house. Before the encounter, Haryana police arrested Anand Pal’s brother Rupendra Pal Singh and his aide Gattu from Sirsa. Each had a reward of rupees 1 lakh on their head.

Anand Pal had caused terror in Rajasthan, Uttar Pradesh, Haryana, Madhya Pradesh and Delhi. He was always equipped with hi-tech weapons and was wanted for murders and robbery. He was originally from Ladnu in Nagore.

Anand Pal was being taken to jail in 2015 when he escaped after the police were given sweets consisting sedatives. The role of police is also under suspicion. His daughter is also to be arrested by SOG as she had a strong role in Anand Pal’s escape in 2015.

Anand Pal had 12 camps in 5 states. Police of Nagore, Bikaner, Sikar and Ajmer arrested 108 aides for committing crimes on the instructions of Anand pal. 60 of these are out on bail and 48 still behind bars.

Though a lot of details are yet to be revealed about his connections, police administration/law and order have finally got a reason to heave a sigh of relief.