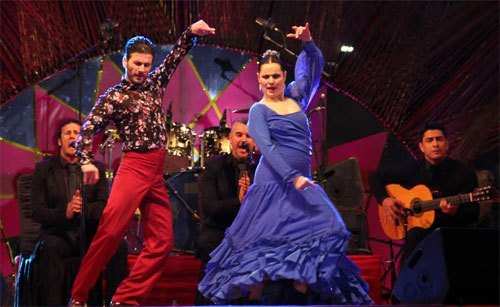 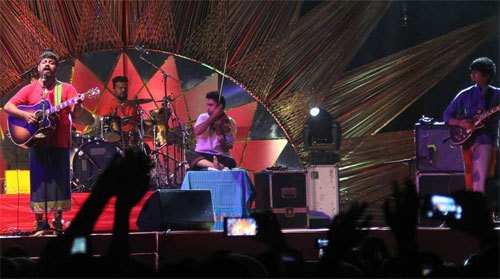 The World Music Festival will be held at three venues in Udaipur. Organised by SEHER, a New Delhi based cultural organisation, the festival brings along acts from global artists. 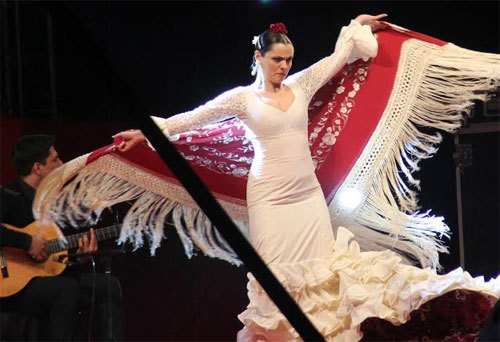 The traditional city of Udaipur had turned into a vibrant hub of global music. The festival had attracted people from all ages and walks of life and was a run-away success. 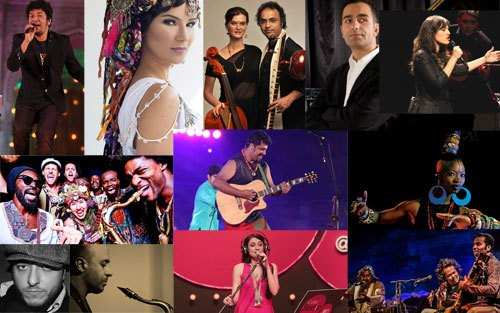 Stay updated with the latest on the festival at: http://www.udaipurworldmusicfestival.com/