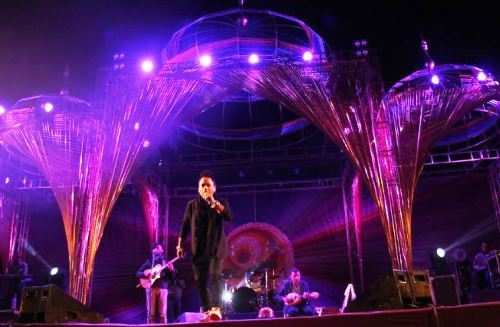 Kailash Kher was on stage at the Bhandari Darshak Mandap in Maharana Bhupal Stadium (Gandhi Ground) on the first day of the World Music Festival that is being organised under the joint auspices of Rajasthan Tourism, Wonder Cement and Hindustan Zinc. 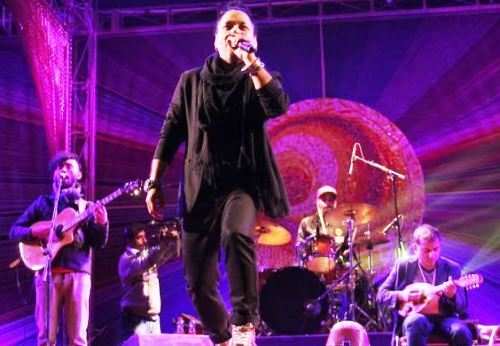 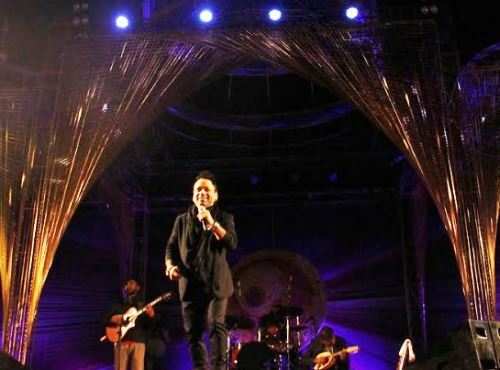 The other major performers of the evening included McDuniya’s Gypsy Band who played Kokani Orchestra.  Their MonoSwiss band performed “Songs of Nature‘, with a mix of Jazz and Folk Music that left the audience swinging to their music.  This time they included the Harmonium among their equipment for the first time, which took the music to a different level.

African bands from Mozambique and Zimbabwe  spread across the beauty of the African landscape in a mix with Indian and western music, keeping the listeners in awe of their skills.  The dome stage at the center of the stadium was filled with musical equipment of every kind – synthesizer, guitars, traditional music instruments, which was the main attraction for the visitors. 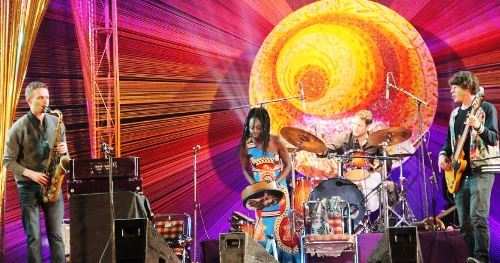 Niyaz (Canada) and Aazam Ali (Iran), members of the electric “Sufi World Music” ruled the stage in the later part of the evening.  Their rendition of trans electrica, persian, indian meditation took the music beyond global boundaries.  Songs from their albums – Portal of Grace, Elysium for the Brave(the second album of Azam Ali), Nine Heavens, Fourth Light, A Journey Towards Silence, etc were appreciated by the audience. 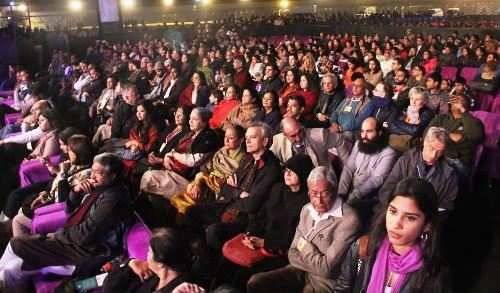 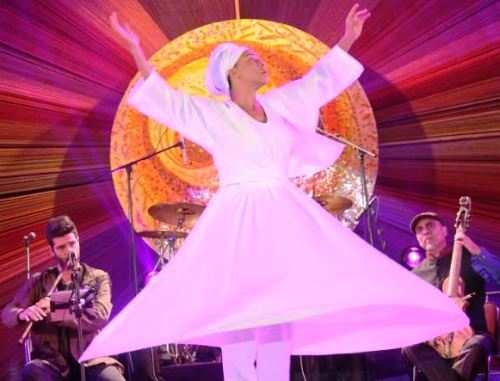 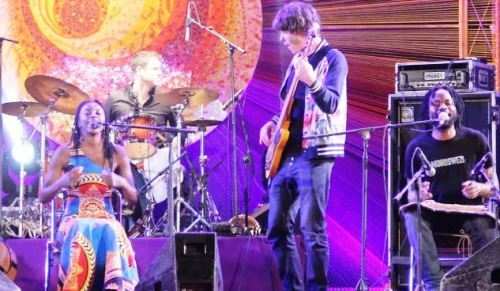