AUDACITY 2019 - fashion show and dances on first day to be followed by Indian Ocean and Jubin Nautiyal today... at IIM Udaipur 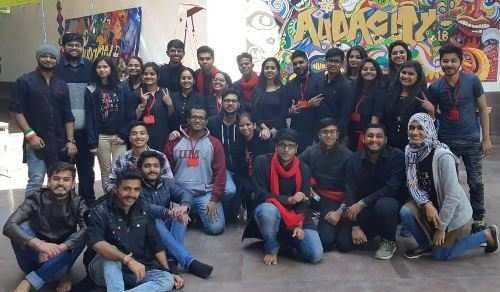 IIM Udaipur’s cultural fest Audacity has started in the evening of 26 January with cultural night where some fabulous performances were seen from Octaves, The Musical Society of IIM Udaipur and music group Dharohar. 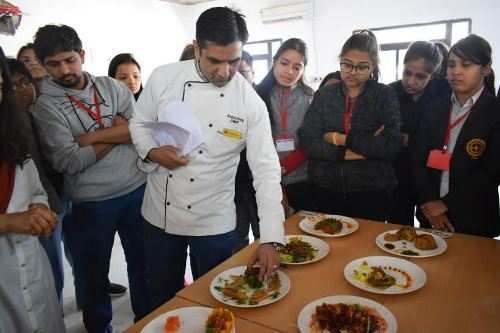 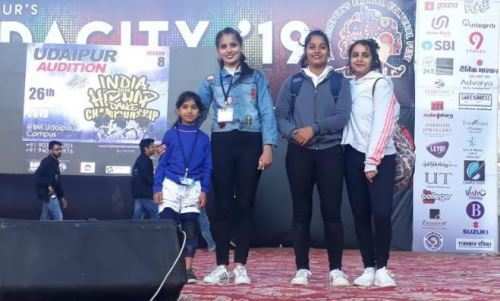 In War of Bands, different bands had participated that created a musical environment in the campus. Fashion show as the last event of the day started in the evening in which a group carrying the theme of Audacity 2019, an Indian Ecstasy, depicted the wonder women of Ancient and Modern India.

People from Udaipur were seen enjoying more than 50 events going on in the campus through-out the day. After fashion show, stage was all set for EDM night where crowd was ready to show their moves on the beat of DJ Zephyrtone. Today, i.e. 27 January, Jubin Nautiyal and Indian Ocean Band will perform in PRONITE and AIR NIGHT.