Udaipur is certainly the hottest of wedding destinations. 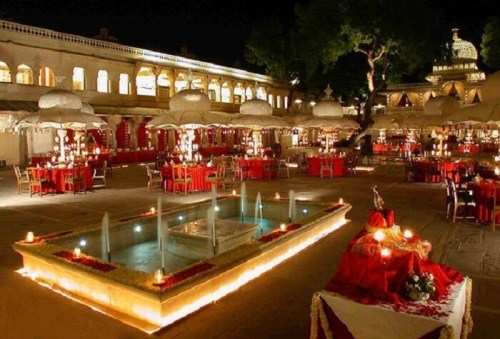 Lake City Udaipur has witnessed a number of high profile weddings from year 2004 until 2018. The city has been marked on the world map for hosting a number of celebrity weddings which make it the most popular and the hottest wedding destination in tourism industry. 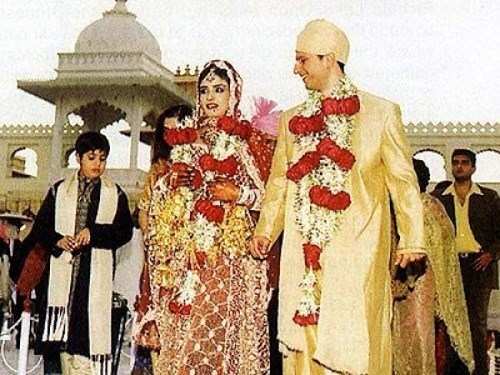 It all began in 2004. Bollywood actress Raveena Tondon began the trend of destination wedding in Udaipur. The city was in for a great surprise when newspapers in 2004 reflected that Raveena Tondon has planned her wedding in Udaipur. That was the first time when any celebrity picked Udaipur as one of the most beautiful spots for getting married. Jagmandir and Shiv Niwas Palace echoed with the wedding ceremonies. The trend hasn’t stopped since then. 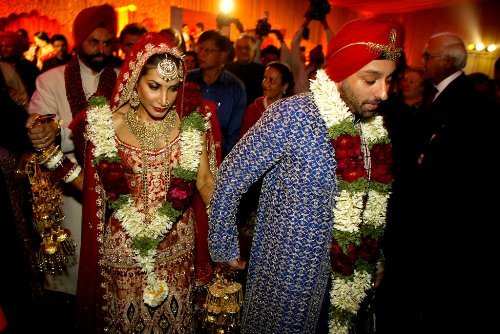 After Raveena it was Vikram Chatwal, son of an hotelier from UK, in 2006 who chose Udaipur for his marriage with model/actor Priya Sachdev. Reportedly, guests from 26 nations attended this wedding. 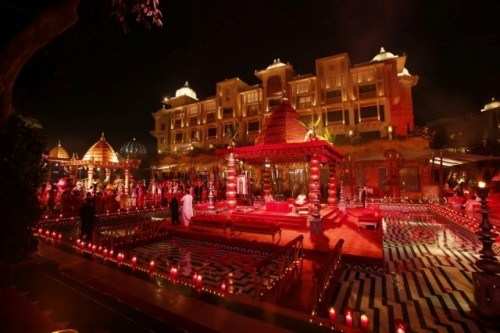 This was followed by wedding of another businessman from UK. Puru Sethia’s wedding had Bollywood actors creating the most wonderful entertainment for guests that made it into an extremely glamorous wedding event of 2012. 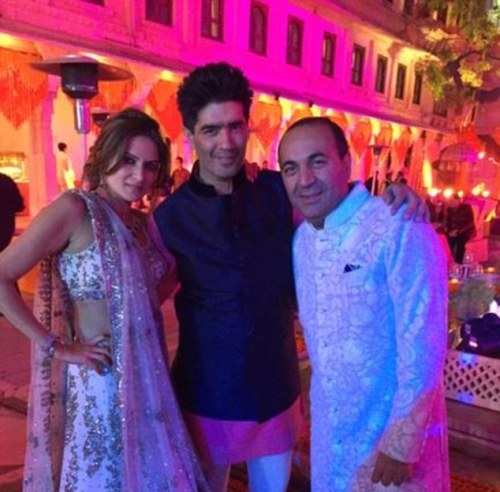 Now let us move to 2015. Sanjay Hinduja got married to Anu Mehtani where the guests were again from the world over and were all mesmerised by the beauty of our Lake City Udaipur. Singer J-lo was also a part of this wedding which was talked about for days altogether. 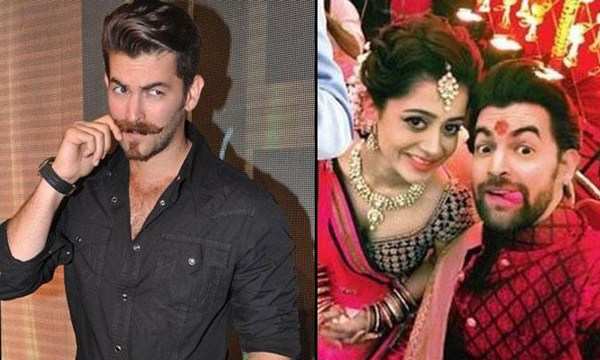 2017 witnessed another Bollywood actor wedding. Neil Nitin Mukesh, actor/son of Bollywood playback singer Nitin Mukesh picked Udaipur for tying the nuptial knot with Rukmini Sahay. For 4 days the events went on and became the talk of the town. This wedding also caught the attention of media for a very long period. 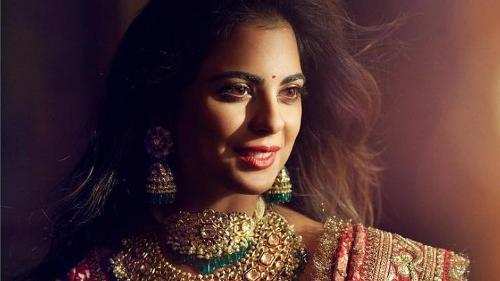 2018...the latest wedding and a very high profile one… Mukesh Ambani who does not need an introduction chose our lakecity for his daughter’s wedding. The celebrations are still on and the city is abuzz with loads of news rolling about this ongoing wedding event.

Udaipur deserves the title of being one of the hottest wedding destinations for many. All the above listed are high profile/celebrity weddings. Many people from other nations also got married here – some became big news and some chose to be married here after falling in love on their trip. Hail Udaipur!!!