Cyclothon has become more Bindaas, coming up with its next milestone and giving another opportunity to cycling enthusiasts of the City of Lakes with “BINDAAS CYCLOTHONE 2019” - a trip across the heart of Udaipur. 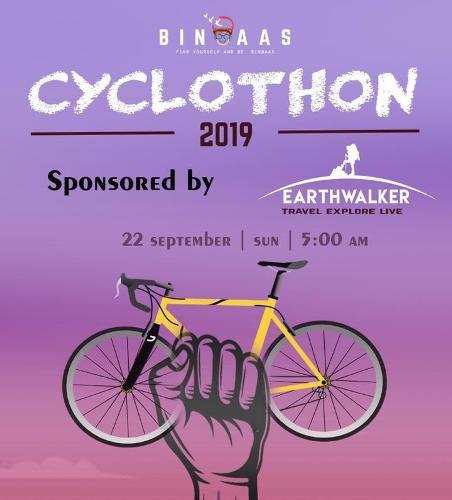 Not very long ago, Circa 2018, “Cyclothon” was initiated with the idea of waking Udaipur up early for some adventure right under the light morning sun. Going forward with that success, Cyclothon has become more Bindaas, coming up with its next milestone and giving another opportunity to cycling enthusiasts of the City of Lakes with “BINDAAS CYCLOTHON 2019” – a trip across the heart of Udaipur. 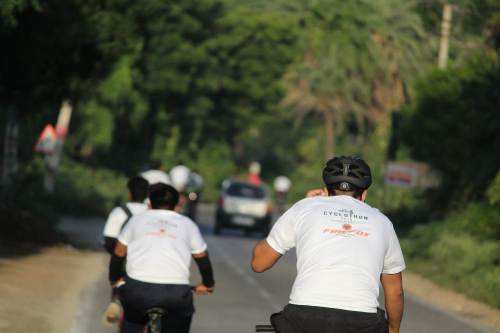 “Making Udaipur a Cycling City” says it tagline – the entire motive being, a healthy Udaipur. Sponsoring Bindaas Cyclothon is “Earthwalker” who hold a similar belief, that of healthy human life. Clubbing philosophy of ‘healthy travel’ of Earthwalker and the philosophy of a ‘cycling city’ of Cyclothon, Bindaas Cyclothon calls on cycling enthusiasts and health freaks to team up on 22 September at 6AM for a journet through the heart of Udaipur.

Health is always a priority, however, most of the time it is simply recorded as a priority. This event is sure to make people aware of what they may gain and what they lose if they don’t wake up to the reality of a healthy body leading to a happy soul. A 25km long cycling tour across the city is one such chance to explore – whether it is Travel or the Traveller.

Moving round the city on a bicycle, in the wee hours of the morning, across a route only explored in substantial eye rubbing traffic and on bikes and cars will definitely showcase a brand new feel of the streets of Udaipur. All localites and all the wanna be localite get a chance here to see the reasons why Udaipur is always ranked as one of the most beautiful cities across the globe. 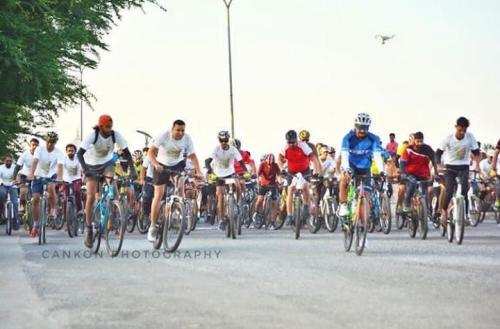 Join Bindaas Cyclothon, and take part in an initiative to tell people what they have always been missing out. With the support of Earthwalker, they clearly team up to show the world how important and how exciting travel is. 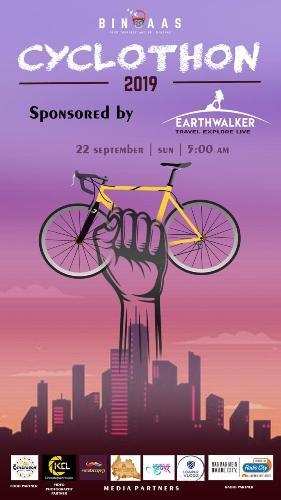 Its not a race but a journey to the Center of Udaipur. Be calm, be composed, but Don’t Remain Calm because it is going to be way too exciting!

Reach out to enjoy some of the most enticing experiences right in your city, and right on this weekend. 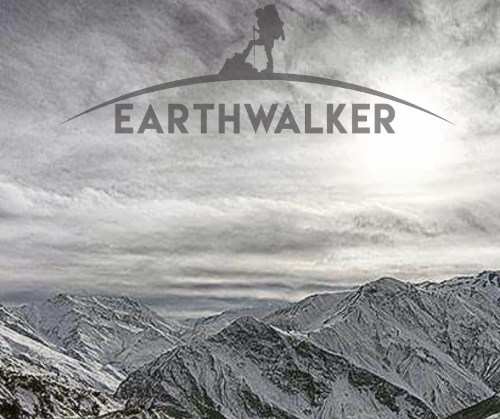 Earthwalker, one of the most sought after travel house in this part of the world is now in Udaipur. From airline ticketing to leisure holidays to travel holidays Earthwalkers are the one stop shop for all needs. Being with Bindaas Cyclothon it becomes a great opportunity to tell all the health enthusiasts and travel Nazis that they are just at the right place. For knowing more about EARTHWALKER in Udaipur – reach out to +91 95211 70502 or email on ihussain@earthwalker.in. Learn more about Earthwalker on Instagram.