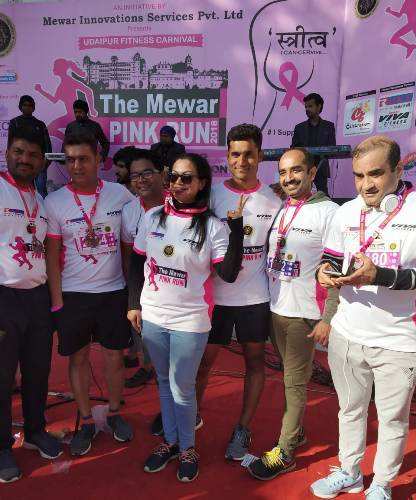 The Mewar Pink Run 2018 was organised in Udaipur on 23rd December. The main objective of this half-marathon was to create awareness amongst females regarding breast cancer. 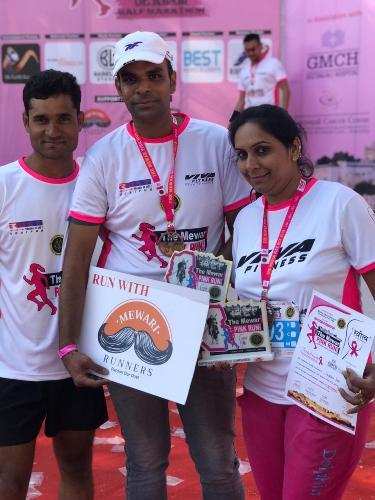 23rd December was one of those chilled mornings where winter was at its peak at 7:30 a.m. This spine chilling winter witnessed enthusiast public of Udaipur who was not to be deterred by any kind of cold. The almost frozen morning saw more than half the public inside blankets not willing to leave even a bit of skin outside the comfort. On the other hand, people who understand what it is to suffer because of breast cancer as they have seen people suffer made it a point to create awareness among the fellow citizens. And this is the main reason why the Mewari Runners stepped out in the chill and ran for the benefit of others. 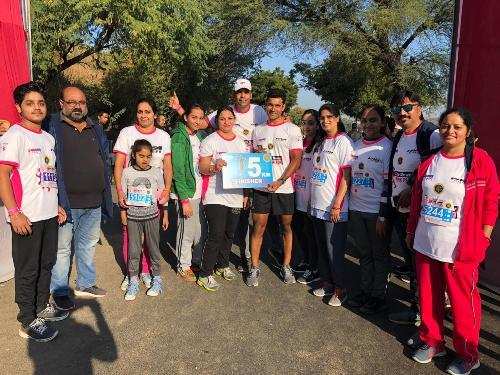 The half-marathon was participated by almost 1200 people. The member of Mewar Pink Run Dilip Soni who also happens to be the director of this race and instigator for a lot of participants informed that the participation was beyond expectations. Initially the team feared that public wouldn’t turn up due to winters, but when the numbers went high and children also came in to run, they felt over-encouraged. A 7 year old boy ran for 11 kms and an 8 year old girl ran for 5 kms and this was their first run ever. There were a lot of people who ran for the first time who covered a distance of 5 kms. 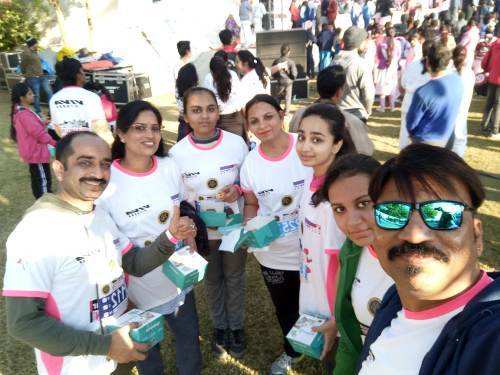 Families also came in support. Dilip Soni and family, Bhanwar Singh Rathore and family, Shakti Singh Dulawat and family, Lalit Singh Solanki and friends were among the people who ran to create awareness. 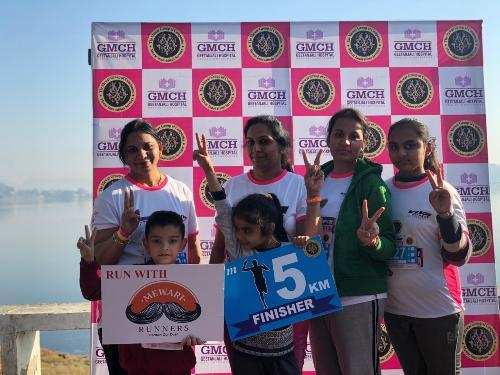 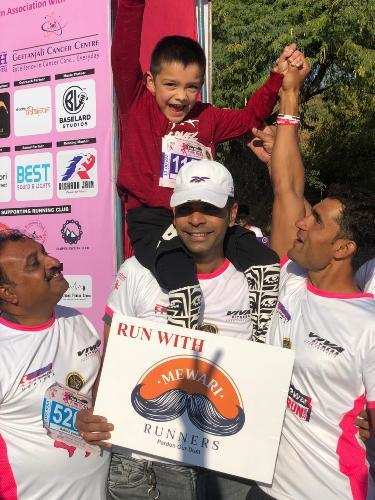 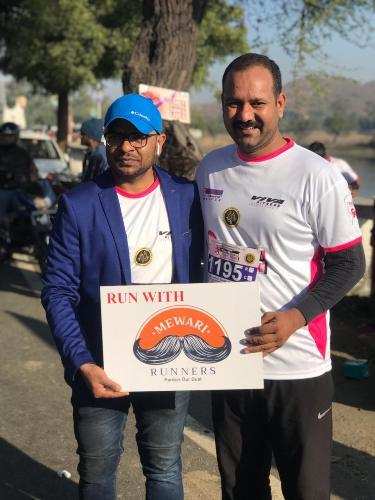 If these children can take such an initiative, then why can’t all of us? We urge you to spread awareness regarding breast cancer.(As contributed by Udaipur Times reader Padmini Rathore) 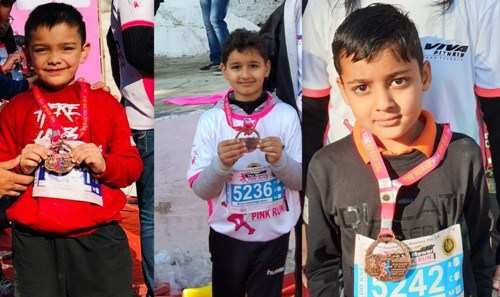 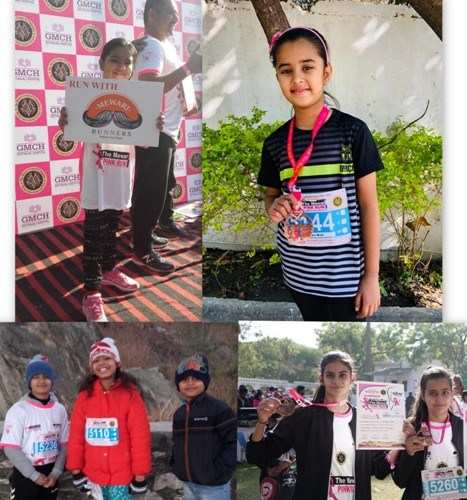