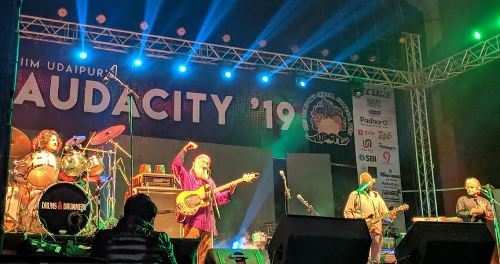 Audacity 2019 concluded on a chilly winter evening of 27 January with Indian Ocean and Jubin Nautiyal leaving the audience spell bound with their performances.  The chill in the air was soon overcome with the heat of the performances that the two groups had on offer. 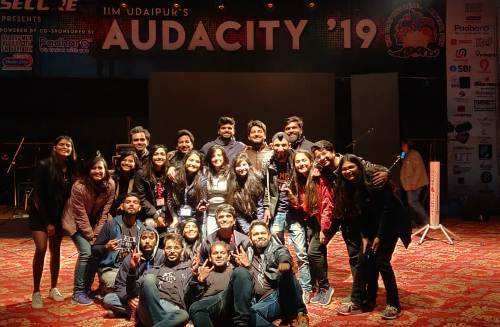 Second day at Audacity 2019 started with another bunch of fun events in which participants from  Udaipur and different colleges showed their zealous participation. Secure Meters, Udaipur was the title sponsor of Audacity 2019. 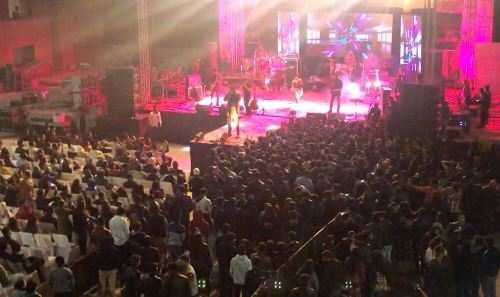 The day started with Rangmanch- Stage Play and many other events like Roadies, English Debate, Dumb Charades and Hindi Debate took place throughout the day. In all the events, Anjana Anjani- The Blind Date event and Bollywood Quiz were the main attraction for the participants. After all the events, the campus became much more crowded to see the performances of Indian Ocean Band and Jubin Nautiyal. 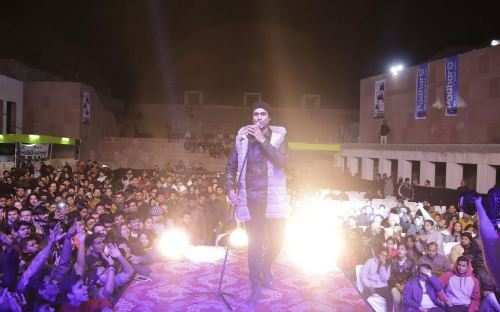 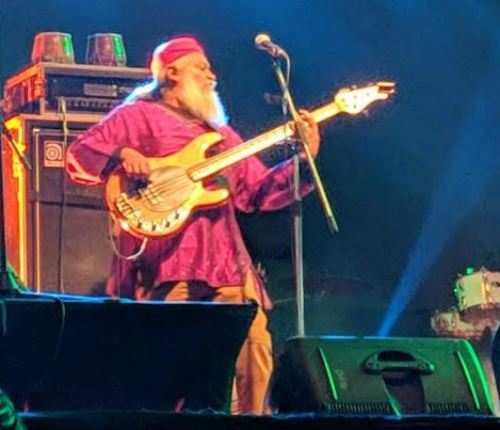 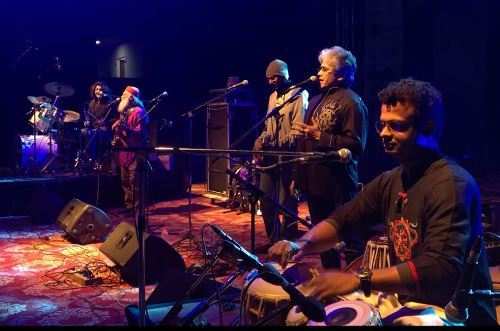 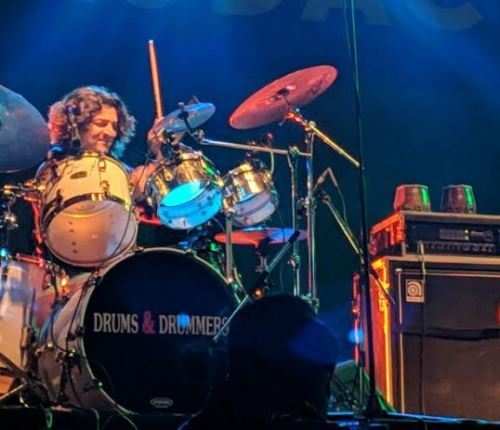 After the performance of Indian Ocean Band, Jubin Nautiyal took the stage and performed on Kuch to bata Zindgi, Hamma Hamma and some other famous songs.  Both the musical performances ensured that the night of Audacity 2019 was memorable.