Shakti Sunday celebrated April 13, Mahavir Jayanti, at Fateh Sagar Pal reminding people about the preciousness of democracy and the young talent in their midst. 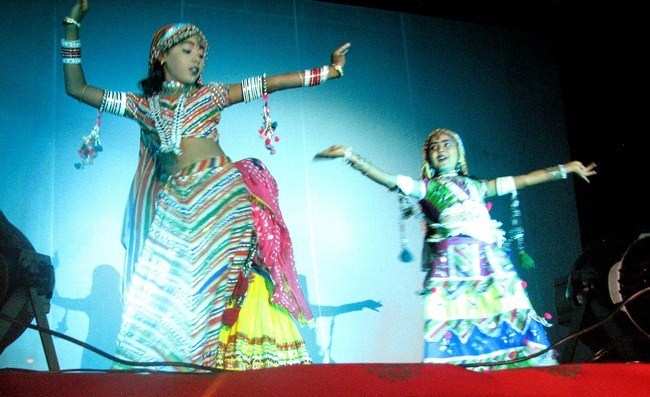 Shakti Sunday celebrated April 13, Mahavir Jayanti, at Fateh Sagar Pal reminding people about the preciousness of democracy and the young talent in their midst.

Besides the feature offerings, this Shakti Sunday stage introduced a wide and intriguing range of new dance and vocal talent who had won their spotlight and the audience’s heart as “Udaipur’s got Talent!” winners in previous weeks. 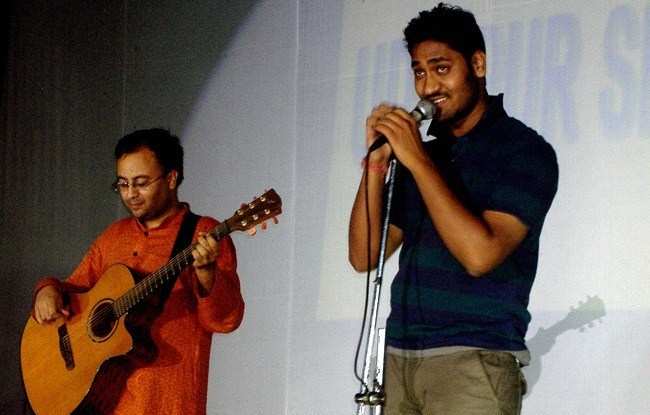 The main theme of the evening, “Zero Waste of Democratic Rights – Everyone Should Vote!” was eloquently echoed from the stage by Ashok Jain Manthan and a moving documentary by Mumbai’s Democracy Foundation.

One popular innovation of the night was announcer Lokesh Paliwal’s spirited excursion into the audience to ask their opinions of the event and what it should accomplish. 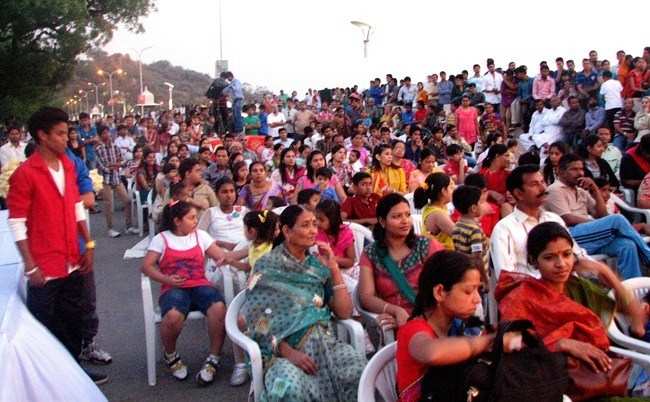 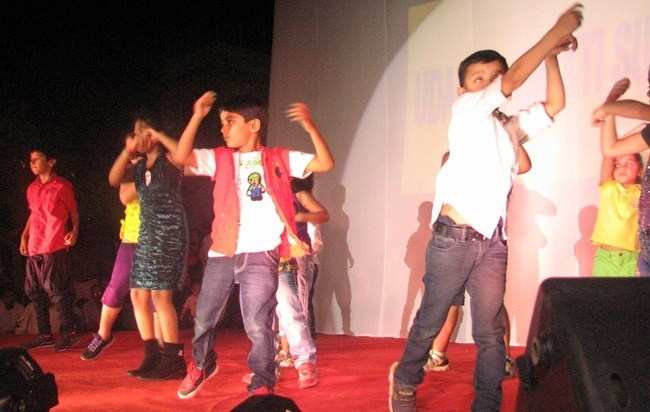 According to W. David Kubiak, a Shakti Sunday coordinator, “There are said to be over 3000 NGOs in Udaipur, but most people don’t know much about them or their work. We want to spotlight the best ones and bring them more public notice and support. We will also open our Shakti Sunday stage to creative NGO reps so they can introduce their goals and accomplishments.”

The “NGO Shakti Challenge” will extend over three months and the vote totals will be announced August 15th. Winners in several categories will receive the “Shakti Sunday Collector’s Prize for Inspiring & Effective NGO Activity”. More news will be available at the next Shakti Sunday on April 27th.

The evening ended again with the stage full of children dancing spontaneously in quite original ways and winning the audience’s heart.