McDonald’s at Udaipur shuts down

McDonald's will cease to exist, at least for some time, if the spat between the global food giant and its Indian partner Connaught Plaza Restaurants Pvt Ltd (CPRL) doesn't get sorted out soon.  Udaipur might no longer be able to retain its McDonald's store 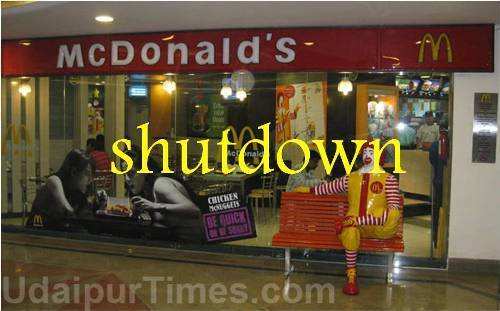 The Global Burger flavour was brought to Udaipur in the form of McDonald’s, which had been the flagship store at The Celebration Mall, Udaipur since 2011. Now, McDonald’s at Udaipur will cease to exist, at least for some time, if the spat between the global food giant and its Indian partner Connaught Plaza Restaurants Pvt Ltd (CPRL) doesn’t get sorted out soon.  Udaipur might no longer be able to retain its McDonald’s store.

Over the last 45 days since the issue came to light, the 169 North and East Indian outlets of McDonald’s have affected due to the termination of the franchise agreement between CPRL and McDonald’s India Pvt Ltd (MIPL). The association between CPRL and MIPL was a 50:50 JV operating under a 25 year agreement clause since 1995. It was on 21st August this year that a 15 notice of termination was served by MIPL to Vikram Bakshi’s CPRL. 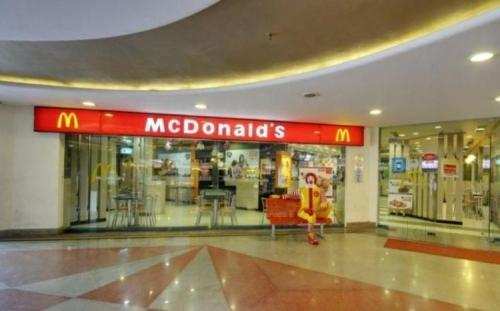 Across the last couple of months, certain distinctive McDonald’s items – McFlurry, McSwirl, SoftServe were seen to be unavailable at certain times in outlets across North and East India, especially in Delhi. Popular products, viz. Wraps, and Burgers were also seen to be dropping in and out of availability. Didn’t look at all like McDonalds’s as the famous Yellow arc of McDonald’s was also replaced by a yellow streak, especially on the fries packing. 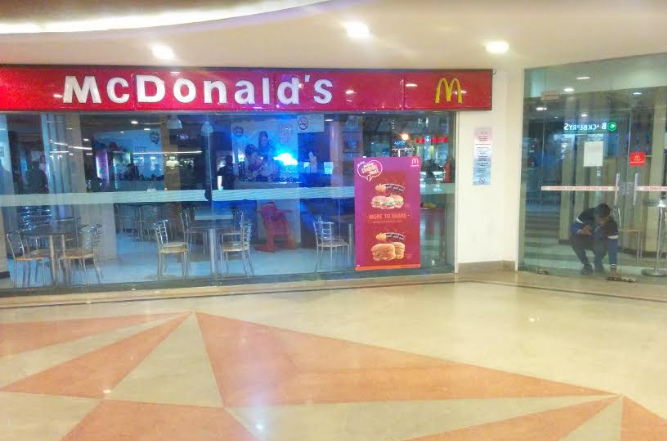 Though McDonald’s brand and the ceaseless efforts of Vikram Bakshi and his team in building the brand in India, openen doors for other global operators to test waters already made familiar by the CPRL team now seems to be going back to square one for CPRL as the tiff between the US food giant and CPRL has escalated possibility to a point of no return. McDonald’s accuses CPRL of violation of certain clauses in the agreement and not paying the due royalties, for which the food giant says, it gave CPRL enough opportunity. 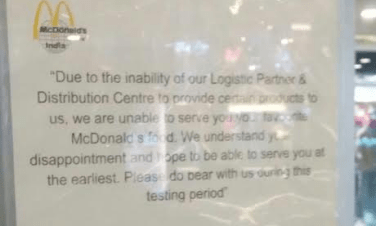 Cut off in supplies by the chains Indian logistics partner Radhakrishna Foodland is the main reason for the stores shutting down peacemeal (sic) in the north and east india cities, where Bakshi and his team run and operate the franchisee. BAkshi says that most stores are shut down and others are on the verge of shutting down, as supplies cease. The logistic partner meanwhile cites non payment of dues as the major reason for shutting down supplies, along with the fear of the outcome of the conflict between Bakshi’s CPRL and the Indian arm MIPL of McDonald’s.

Bakshi, meanwhile claims that Rs 10 Crore worth of paid orders have not yet been supplied by the logistics partner, allegedly in collusion with MIPL and McDonald’s corporation. A McDonald’s India spokesperson meanwhile said that the shutting down of outlets is because the vendors of supplies to CPRL have ceased to supply and that MIPL has no role to play in it.

As per news reports, the conflict dates back to 2008 when MIPL had offered to buyout Vikram Bakshi for 5 Million USD, the amount that he had invested 13 years ago in 1995 in the operations. The deal was revised to 7 Million USD, after which Vikram sought a third party valuation, roping in Grand Thornton, who valued the arrangement to be worth $331 Million, and Vikram Bakshi’s net share being USD 100 Million. MIPL sought a check on this and stalled the process, while CPRL continued to work towards the operations of the business, as per Vikram Bakshi. 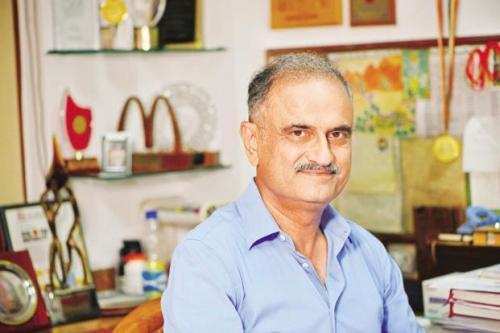 Over the next few years, with accusations and allegations flowing to and fro between the partners, the operations continued to grow even after CPRL broke even in 2009 with a Rs 9.32 crore profit. Accusations of mismanagement, interference, conflict of interest, siphoning of funds floated between the partners, with regulatory bodies stepping in and out. IN 2013 Bakshi was removed as MD and this was challenged at the Company Law Board. In July 2017 Bakshi was reinstated a MD of CPRL. In August 2017 MIPL served notice of termination giving a 15 day ultimatum, even after the regulatory body called the non election and termination illegal and malicious and restrained MIPL from interfering the operations of CPRL. 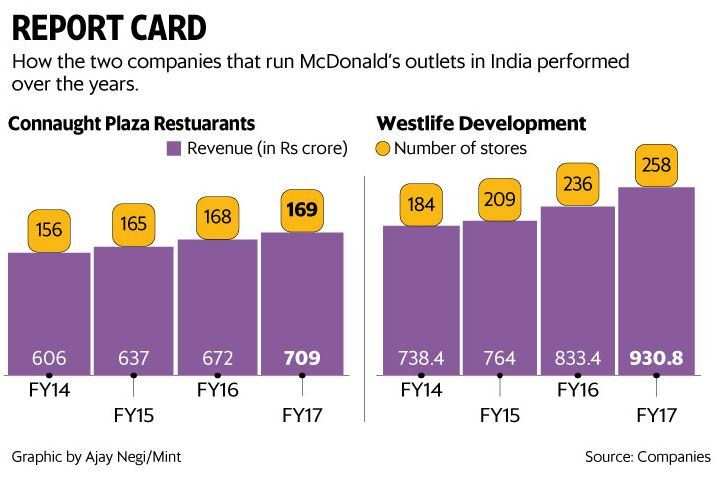 Meanwhile, MIPL challenged the NCLAT decision and the LCIA (London Court of International Arbritation) asked Bakshi to sell his stake to MIPL and appointed an independant body to value Bakshi’s share. Even three weeks before the judgement was out, MIPL served termination notice to CPRL, citing non payment of royalty as the main cause of terminating the agreement. Bakshi, who runs a massive real estate business in the national capital and is also on the board of PVR cinemas, while working with Madam Tussauds to open a museum in India, alleged that over the last two years, the royalty money was used to repay bank loans, which the McDonald’s nominee directors were well aware of. 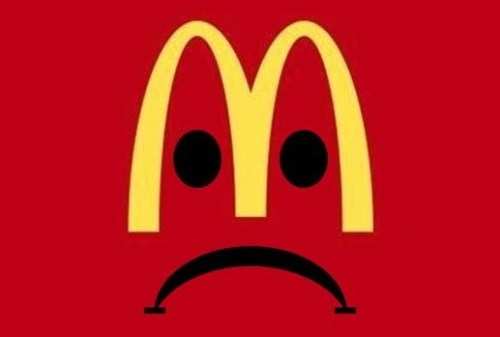