International Museum Day was organised worldwide on 18th May. Since 1977 this day is being celebrated marking the importance of museums. Let us see what Ahar Museum of Udaipur tell us about the civilization that is still considered to be the most developed civilization even as on date 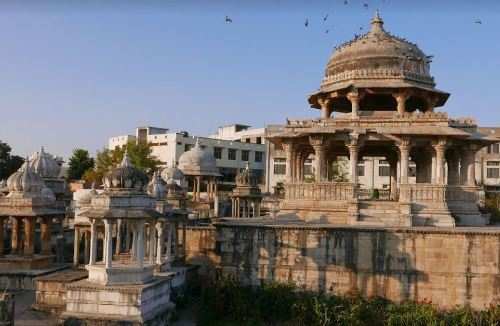 International Museum Day was organised worldwide on 18th May.  Since 1977 this day is being celebrated marking the importance of museums. Let us see what Ahar Museum of Udaipur tell us about the civilization that is still considered to be the most developed civilization even as on date.

Among all other valley civilizations of Aravali, Ahar civilization, which developed 5200 to 3200 years back is considered to be the most developed one.  There were enough chances of trade and commerce hence it was the trade-way. The inhabitants understood the value of water in that era. Even thousands of years back, water was recycled and reused for which purpose pit holes were created in every house. 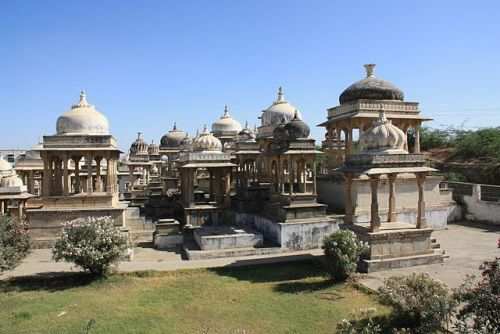 Head of the Archaeology and Museum Department, Mubarak Hussain says that people were very sensible during those times and had a deeper knowledge of building houses. They used to build stone houses and cover them with mud paste. During rains and summers, leaves were spread on roof tops and wet soil was spread on them so that summer heat could be lessened and rain water could not seep through as well.

Mubarak Hussain also said that the civilization did not end due to any calamity. In fact people left the place before anything could happen. This way the villages and colonies of this civilization self destructed and re-established a number of times.

There was no shortage of water during those times.  People also understood the importance of water.  For water conservation, holes were dug inside houses where water collected by means of drains.  This water was recycled and used. People depended on farming for their food.  They even reared cattle viz. cows, buffaloes, sheep, goat and even pigs.

Drains, straight roads and row houses existed during this civilization. People followed an organised pattern of life. They had all the means and commodities required for a normal life. They even grew cotton and made clothes out of it. 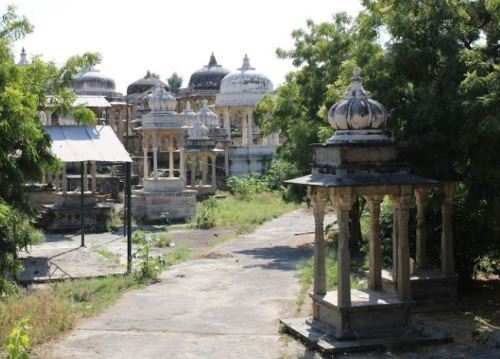 Copper was the commonly used metal out of which utensils, idols and a lot of other things were made. People were familiar with the use of axe but had no knowledge of making hole so they used to tie the axe to wood and used it for their work. People wore jewellery made from ivory. Ear rings and nose rings were very common during those times. People had ample faith in the existence of God. Jain tirthankars and Lord Vishnu were worshipped by the people of Ahad civilization. Idols depicting their faith in God have been obtained during excavations. 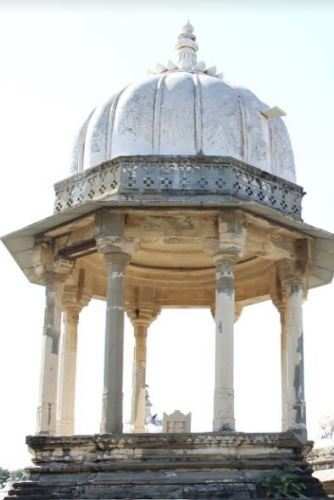