Molestation case not registered by police

Ambamata police did not register a woman's complaint of molestation. 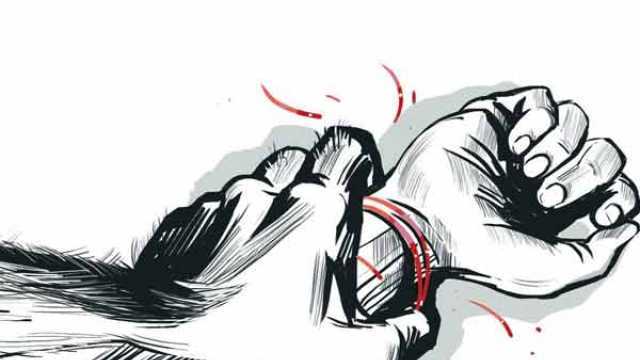 A case of molestation has not been registered by police. A woman filed a complaint with IG Police to investigate the matter since her case was not registered by Ambamata police station.

The investigating officer in this case ASI Sultan Singh said that it was a matter of love affair between the complainant and the accused. FIR will be filed only after investigating the case. The complainant who is a resident of Mullah Talai informed that she was living at her parents’ place since a long time as she was not on good terms with her in-laws. Thavar Chand(accused in this case) s/o Mani Lal was a regular visitor at her parents’ house. Thavar Chand promised matrimony to her and established physical relations which continued for a long time. After some time when the lady asked him to marry her, Thavar Chand refused.

Thavar Chand has been accused of cheating this woman. The case is not being registered by police and they are simply delaying FIR. The accused has not been arrested even after filing a complaint with IG Police.