Are we welcoming monsoons with polluted lakes? 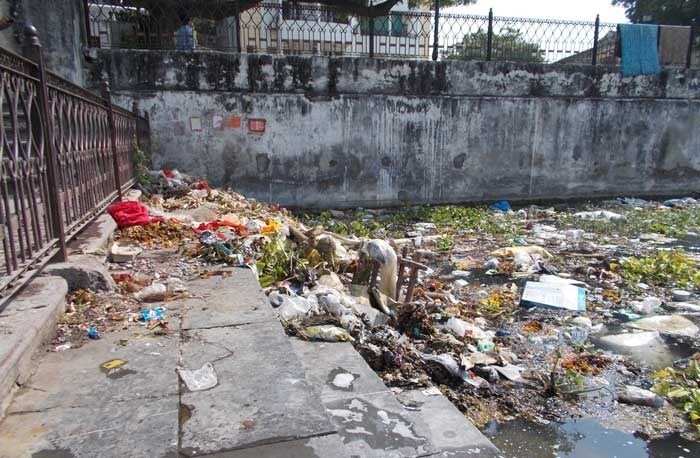 A big question flashes in the mind “Are we welcoming monsoons with polluted lakes”?

It’s monsoon time and the city has experienced lovely showers in the past few days. But the burning question is “when will the lakes be free of garbage?” The way lake sides have garbage piled up, be it plastic or paper cups, pouches of chips or use and throw plates, it will affect the filling capacity of the lakes. Tonnes of garbage in the lake fill up the water space while polluting water at the same time.

Lakes were supposed to be cleaned before the arrival of monsoons, but hardly has anything been done. With the inflow of more water, all the garbage will keep moving in the lake and ultimately pile at the bottom reducing the filling capacity.

Clean-up work has been done only at Pichola Ring Road where almost 10 tons of garbage was taken out which included plastic and other waste materials. After constant persuasion of the lake lovers did Municipal Corporation take the steps of cleaning the lake but to a minimal extent. 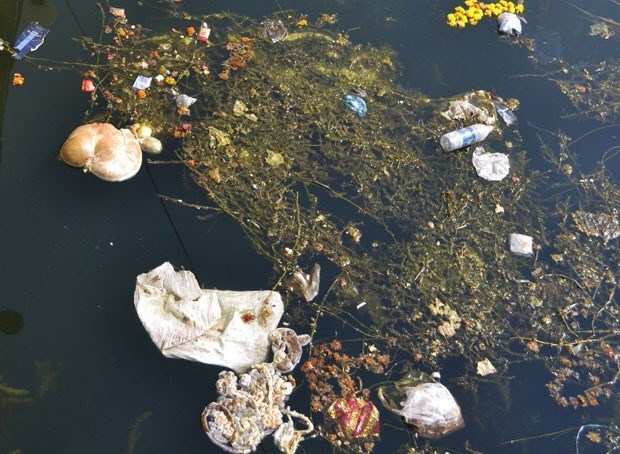 A sewer near St. Mathews School is full of plastic waste. Kumharia talab has  plastic floating on top and the sides are packed with waste and debris. Same is the condition of Swaroop Sagar and Roop Sagar. Even the garabge lying close outside the lake is pushed into the water by strong wind. There is too much of filth in the water behind Hotel Rajdarshan. Even the park near Swaroop Sagar is dirty. The Ghats are also lined up with poly-waste.

Tej Shankar Paliwal, member of Lake Development Authority, said that the city’s image is being tarnished because of this filth in and alongside lakes. The faecal waste and poly-waste is polluting the lakes to a great extent. Lakhs of rupees are spent on lakes every month, but the effect is yet to be seen. With the lakes overflowing this monsoon, all the filth will go to Ayad river and flow upto Udai Sagar.

Lakes of Udaipur need to be cleaned. It is important first from the city’s benefit point of view and then the tourists who wish to visit every lake since they want to witness the truth behind the tag- Lake City.