Pleading for votes, but not fulfilling promises

Promises are meant to be broken(politics). 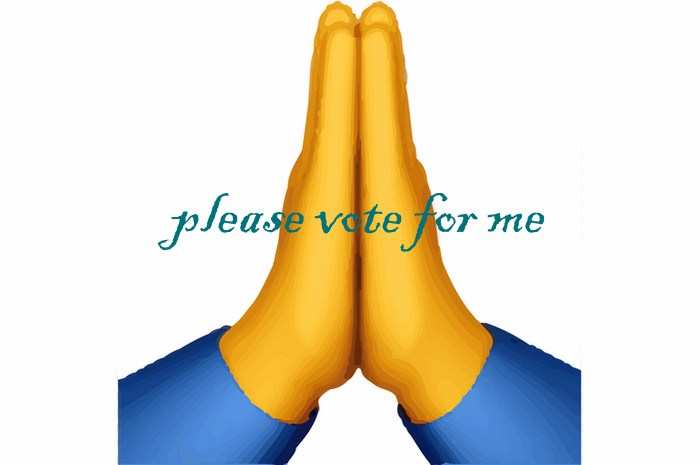 This is not the flip side, this is a well known fact. All party leaders contesting elections follow just one rule-PROMISES ARE MEANT TO BE BROKEN.

Lakecity is facing too many issues, issues that are a blotch on the city. Public is tired of the promises made by leaders with folded hands. They know that all promises will be forgotten after elections once a person gets the desired seat. History has proved this many a times till date.

Udaipur is a city that is well known for its beauty and culture. Culture cannot be lost but the beauty is certainly suffering. A number of people made promises to public about the improvement of various situations while pleading for votes. But the issues still exist. Promises have not been fulfilled. This is one main aspect which has forced the public to think twice before voting.

These issues are pertaining to roads, electricity, stray animals, women safety, water supply, health and sanitation; and these are the basic improvements that the city needs. BUT the point is that roads are still in a pathetic condition, electricity supply is yet to be regularised and is yet to reach certain areas especially the rural ones, stray animals are a big obstruction as the attacks of stray animals have injured and even taken lives of people and probably this is one issue that will never be dealt with. Safety of women is yet another issue since eve-teasing, chain snatching, kidnaps and molestation are on the rise. Water supply can be blamed on the nature but is that the correct accusation? Health and sanitation is still in back seat, sewerage lines are not proper…leakage of sewerage is common issue in many areas; waste is still going into the lakes which are a source of drinking water.

More so, the lanes of the city are narrowing down due to traffic. It has become difficult for the public to walk on the streets, forget about driving. Traffic jams during tourist season are a common trouble, parking areas have loafer like youth who create more problems instead of solving them. As per records, tourists who enter the city in late hours do not get anything to munch on after 11 p.m.

If a well known tourist city is short of basic facilities, what mark is it going to leave on the hearts and minds of tourists?? When the common public or the localites are suffering because of basic issues, how can a tourist stay happy?