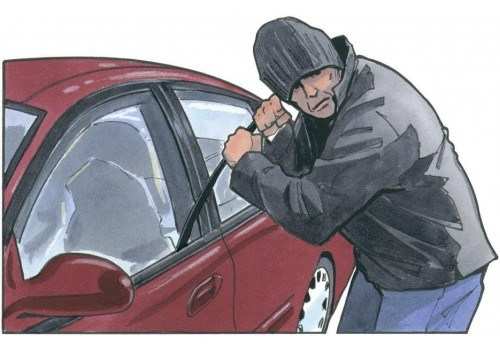 Hiranmagri police has arrested a resident of Ajmer in case of car theft. The car was stolen from outside a restaurant. As per reports, Chiman Singh of Shahpura in Ajmer district stole a car parked outside a restaurant in Hiranmagri. Car owner Virendra Singh Solanki reported that he was having dinner in a restaurant around 11 p.m. When he came out of the restaurant, his car was missing. When police was informed about the theft, they started searching for the car. The car was found abandoned in University campus. The thief forgot his mobile in the car on the basis of which police traced Chiman Singh and arrested him.