Check out the new flight schedules for Udaipur connectivity to Bangalore, Varanasi and Surat from November 2018... 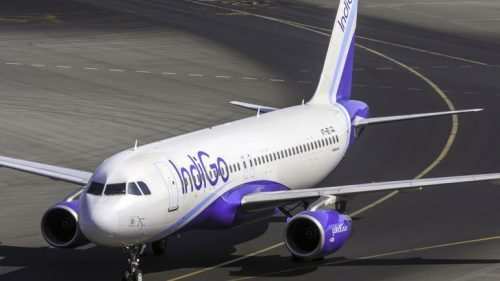 With the Udaipur Airport moving on from being a Delhi – Mumbai connectivity hub since so many years of its operation as well as building the new airport wing, this years connectivity enhancements are sure to bring a major boost to the business and leisure travel to and from Udaipur.

With Hyderabad and Chennai making southern connectivity easier this year, come November 2018, and Udaipur airport will be getting busier than usual.

Udaipur to Surat flight to be operated by Spice Jet will begin from 30 November, along with Varanasi connectivity by the same airline.  Spice Jet schedule fom 30 November to Surat and Varanasi will be as follows:

Spice Jet will also operate its flight between Udaipur and Bangalore from 7 November.  The flight schedule will be as follows:

Indigo will also operate the flight to and from Bangalore from 1 November, the flight schedule for which will be as follows: