PUC certificates must be renewed immediately after expiry. 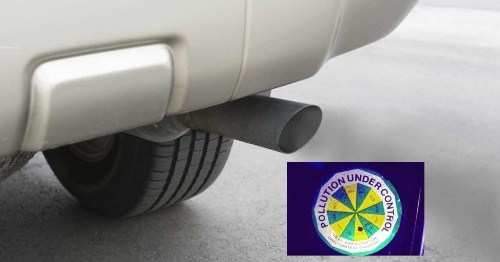 It is mandatory that Pollution under Control (PUC) certificate is renewed from time to time. If the certificate is not renewed it will attract penalty as well as renewal fees.

Transport department has gone online for pollution testing in the entire region. RTO Dr. Mannalal Rawat said that people must be aware of the fact that PUC certificates need to be renewed from time to time. If they do not do so, they will be bound to pay both penalty and renewal fees.

If pollution under control certificates are not renewed, then the following penalty will be applicable:

Newly purchased vehicles do not require pollution under control certificate for one year from the date of registration. If any vehicle fails to pass PUC test, it needs to be re-tested within a week.