Udaipur's culture acts as magnet to pull in international tourists.

Yes, you got the title right. It is the culture and not just the beauty of our city of lakes that attracts tourists. Mewar is blessed to have a beautiful culture that mesmerises the tourists, both Indian and international. International tourists have very specifically remarked that the culture of Mewar is extremely rich and the festivals celebrated here bring out the true colours of Mewar.

Foreign tourists drop in mainly to celebrate the festivals of Diwali, Holi and also to witness the culture that is brought forth in the festive activities post the festival of colours, Holi. The graph of tourism department indicates that the months of February and March have seen more of tourists in 2019 as compared to other months. Around 52000 international tourists visited Udaipur in these 2 months. The month of March being that of Holi pulls in tourists a week before the festive season starts and tourists stay for more than a fortnight here enjoying the various colours of Rajasthan in Lakecity. 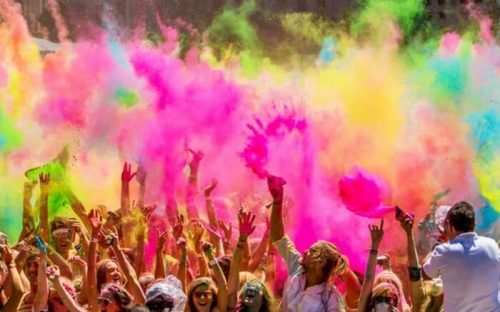 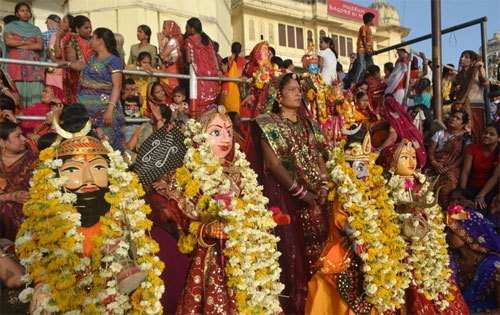 The fall can be seen when the heat begins to take its toll on everyone. April, May, June and July are the basic off-seasons of tourism. With the beginning of monsoon towards the end of July followed by August until October, tourists start pouring in. Rain-tourism has become another attraction of Udaipur.

With the rich culture that Udaipur has and with a good publicity over social media, tourism will continue to play the best of roles for increasing activity in Udaipur.