A tough fight with cancer, but this time veteran Vinod Khanna could not continue the battle for long. The 70 year old charming face of Indian cinema, passed away at Mumbai today 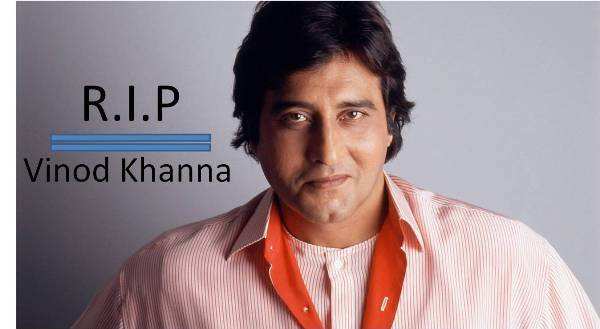 A tough fight with cancer, but this time veteran Vinod Khanna did not win.  The 70 year old charming face of Indian cinema, passed away at Mumbai today. 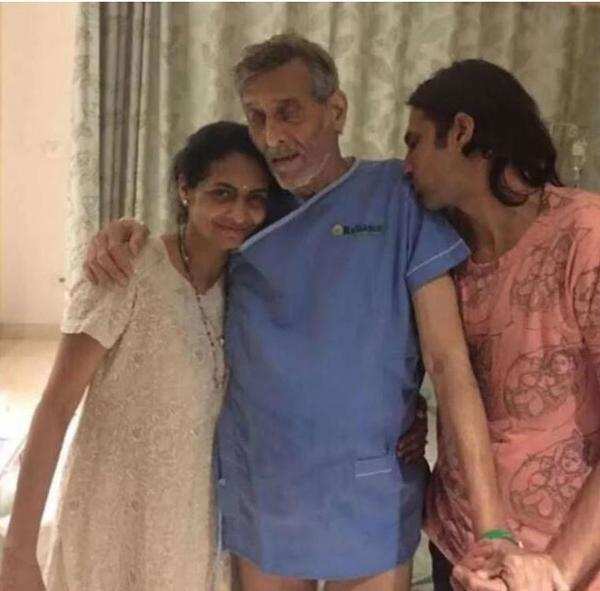 He had recently been admitted to the HN Reliance Foundation and Research Centre at Girgaon, in Mumbai when his condition deteriorated.  Recently, his photo, in which he was looking frail had shocked his fans across the globe.  Although his family had indicated he was suffering from dehydration and that he was getting better, the almighty had other plans. 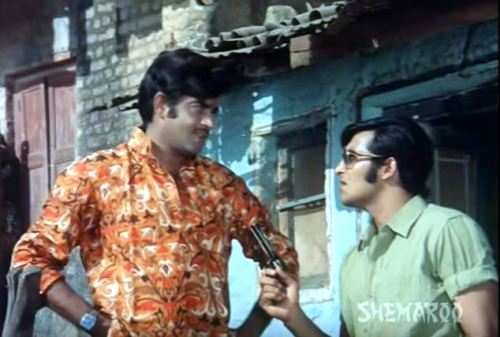 Vinod Khanna had vowed the audience right through his career, which began with the 1968 film Man ka Meet, but got recognition with the 1971 Gulzar movie Mere Apne, also the debut for Shatrughan Sinha.  Prior to Mere Apne, he had taken supporting and villian roles in films like Sachcha Jhootha, Purab aur Paschim, Aan Milo Sajna, Mastana, Mera Gaon Mera Desh during 1970-71. 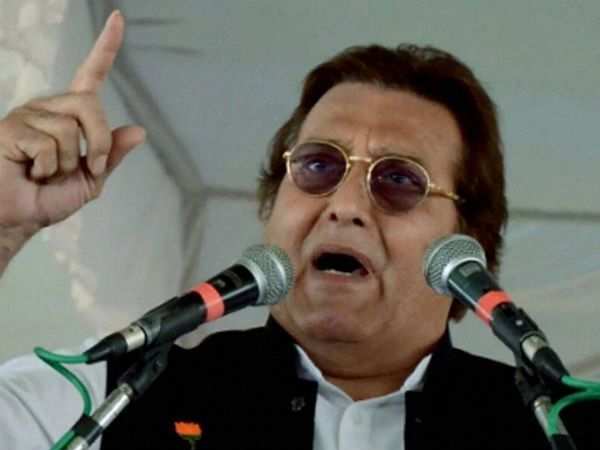 He was  a sitting BJP Member of Parliament from the Gurdaspur constituency till date.  Vinod Khanna has taken a sabbatical from celluloid at the peak of his career in 1982, when he chose to follow his spiritual guru Osho Rajneesh, much like his co-star Parveen Babi.

He then returned to the film industry after 5 years and gave many a hits in the second phase of his career.  Having joined politics in 1997 fighting elections with a BJP ticket from Gurdaspur, he has also held the portfolio of Union Minister for Culture and Tourism in 2002 under the Vajpayee government.  He also served later as Minister of State in the External Affairs Ministry. 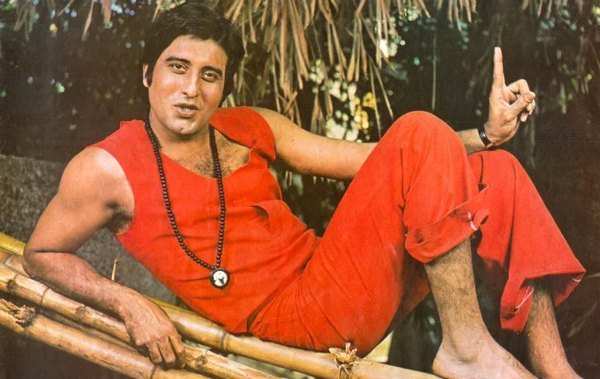 Born in Peshawar, he attended St Mary’s School in Mumbai in his junior years after his family moved to Mumbai after partition.  He later joined St Xaviers at Delhi and then went on to complete his schooling from Delhi Public School, Mathura Road, Delhi.  His completed his college education from Sydenham College, the phase when he fell in love with the silver screen after having watched films like Solva Saal and Mughal-e-Azam. 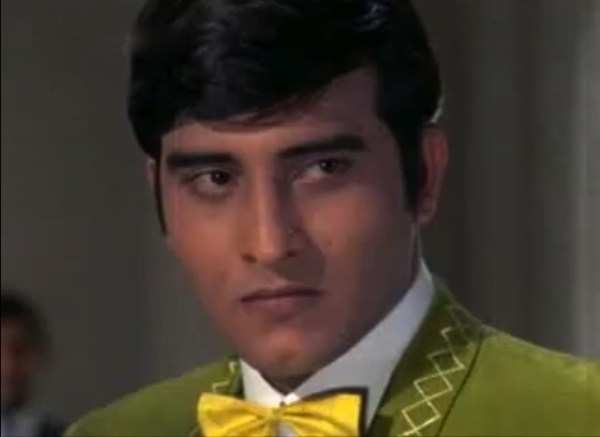 Having an amazing on screen presence, Vinod Khanna has worked with almost all top actors and actresses of his time.  His journey, which started in  The 2015 Dilwale  with Shah Rukh Khan was his last celluloid appearance, however with 141 films to his credit, he will be most remembered for his presence and performance in Amar Akbar Anthony, Insaaf, Muqaddar ka Sikander, The Burning Train, Mera Gaon Mera Desh, Kachche Dhaage, Imtihaan, Qurbani, Kudrat, Jurm, Satyamev Jayate, Achanak, Farebi, Rajput, Batwara…the list is long…but life is not. 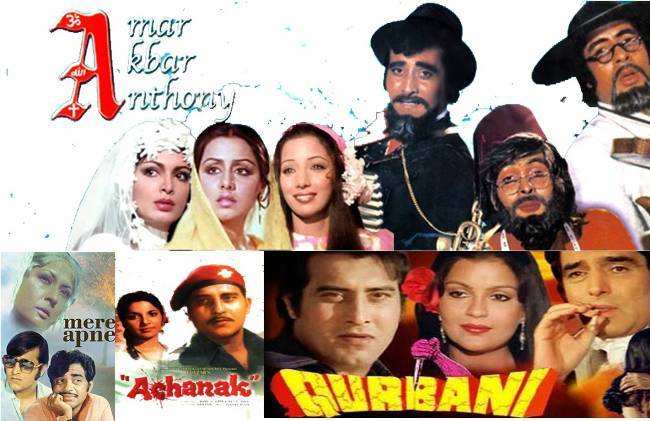 UPDATE: The funeral was held at Worli Crematorium at 5pm today.