RobinHood Army – An army with a difference

This army with a difference has an aim...Never let anyone sleep empty stomach and provide education to the kids falling below poverty line. 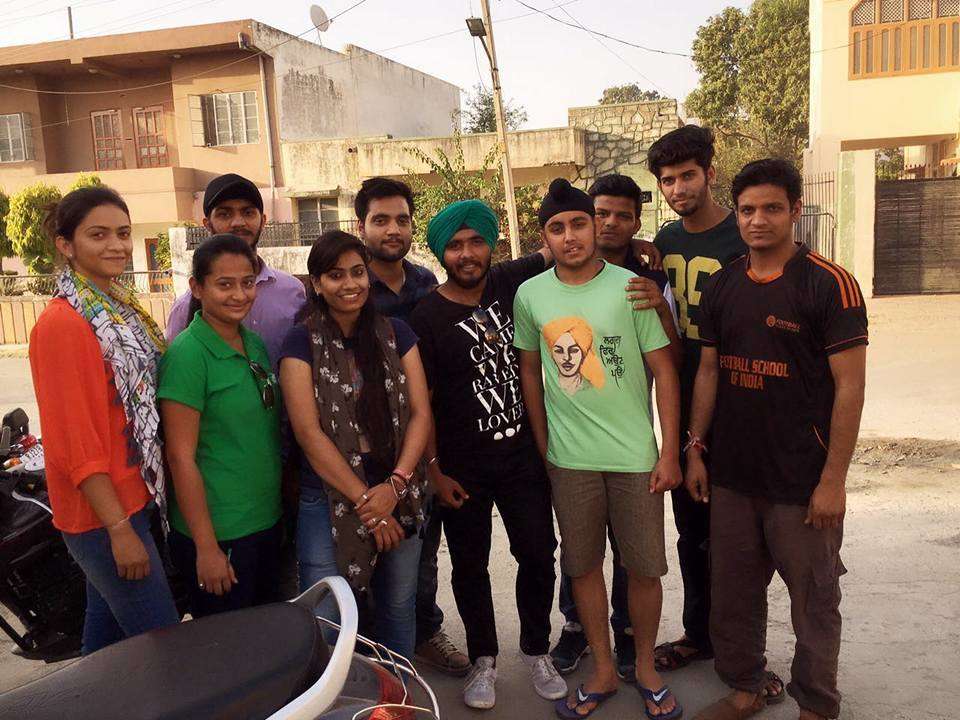 Army is that word which flashes in our minds pictures of soldiers fighting for the nation. Guns and rifles in hands, grenades and bombs fighting to save the nation. To top it all, they even stay empty stomach for days and days. RobinHood is that word which reminds us of the outlaw, a saviour of the meek and poor. He used to rob from the rich and give to the poor. RobinHood Army, Udaipur, brings alive those feelings in today’s busy lives of people like us who sit in the comforts of our homes and talk big do nothing. This army is the one who works to keep people alive. They do not let any downtrodden or poor person go empty stomach. This army with a difference has an aim…Never let anyone sleep empty stomach and provide education to the kids falling below poverty line. 40 youth are actively involved in this work. They collect leftover food from hotels, restaurants and wedding functions and feed the hungry stomachs. All these members are into some or the other profession, but they are determined to take time out of their busy schedules for this step towards humanity. 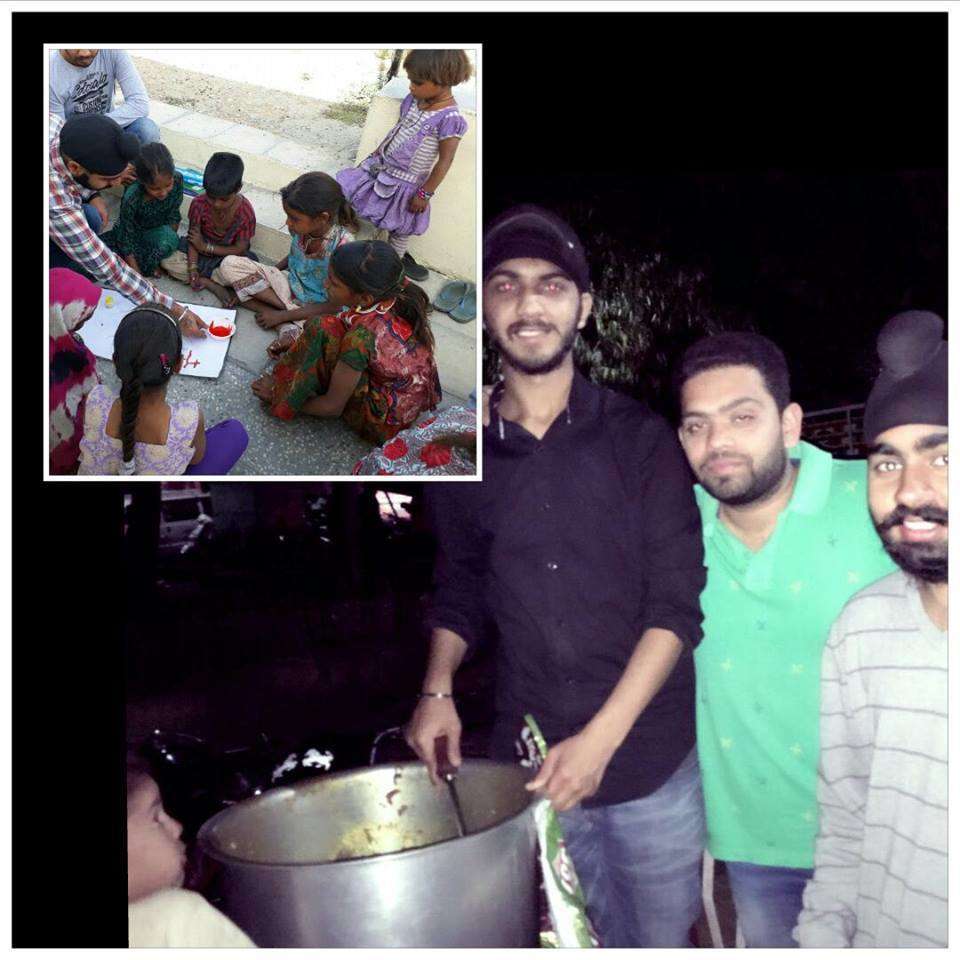 Hotels, restaurants and wedding event organisers do not throw away leftover food, instead they inform RobinHood Army who utilise this food to feed the poor. Be it any weather, the RobinHood Army makes it a point to pick up food from these places and distributes among the literally famished people. In the last 2 years, RobinHood army has fed almost 50000 people. Member Chahat Arora said that the army started its operations in Udaipur under Ragun Lodha. They have contacts with around 12 hotels of Udaipur, hospital canteens and also hostel mess of medical college. In case of any event or function, the team contacts these places and collects food and embarks on the journey to distribute to people sleeping on streets, railway stations, bus stands, on chorahas, labour resting on road side, children in the jhuggis(slums) and all the other needy who come into sight. The RobinHood army has a number of female members, too. All these members not only feed people but are also actively imparting education to kids and making them aware about the importance of education. The best part is that the army has full support of parents who feel proud to see their children working towards welfare of people. The army is leaving no stone unturned in carrying the torch of education amongst people who would not even have dreamt of being educated. They not only teach but also test their skills and calibre. Apart from bookish knowledge, RobinHood army is also trying to polish these people.