Vinay Bhanawat has succeeded in entering his name in the Limca Book of Records by collecting the most Indian Currency Notes with their serial number ending with 786. 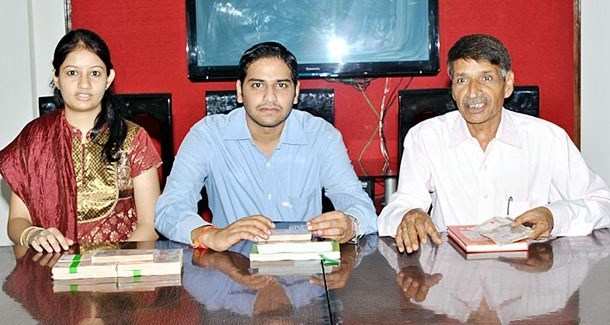 Vinay Bhanawat (right side in photo) has succeeded in entering his name in the Limca Book of Records by collecting the most Indian Currency Notes with their serial number ending with 786.

Bhanawat, Director and Founder of Mewar Philately Society who has been collecting these notes for his collection from the past 40 years and has 86067 notes of Rs. 10 with the serial number ending with 786 in his collection, which has been awarded with a Limca Book Record. 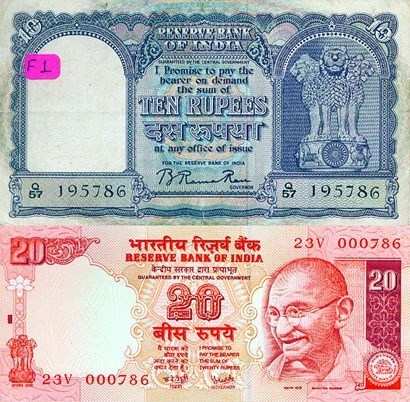 55 year old Bhanawat, who has been collecting currency notes, coins and stamps since the age of 15 says that, “All my friends and relatives know about my passion for collection of notes and stamps, and usually call me by the very numbers, 786.” He further adds, “My wife, Asha Bhanawat who used to get very angry with my devotion for collection also fully supports and helps me out with my collection now.”

Vinay also informed that to expand his collection, he also bought a Rs. 1 note from a collector in Mumbai for Rs. 27 Thousand. He said, “The note was very special because its serial number was only 786.”

Vinay’s son, Dheeraj who is proud of his father’s collection says, “My father also has a collection of ancient and valuable coins, which includes the copper coins with a hole, coins from the Mughal Era and many other old coins which weigh over 20 Kg.”

Bhanawat’s collection has been felicitated many times, and to showcase it in public, his son is building a gallery of his father’s collection at their house.