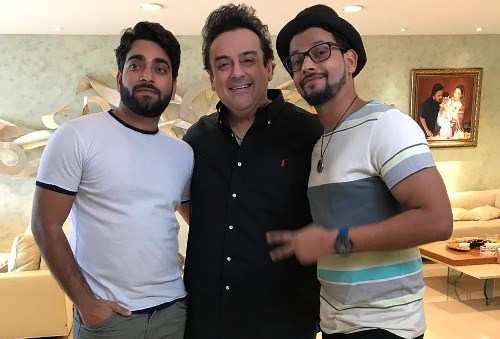 Here they got an opportunity to perform with the genius AR Rahman as well as Adnan Sami.  Their performance was a combination of singing and Body Percussion.  The duo performed on the song VASHMALLE.  Jayant lent his voice to the song while Bharat was sublime with his body percussion.

Bharat, who hails from Udaipur is a dance choreographer who has recently worked in the United States of America, apart from plenty of programs in India.  Among his many students, are Bollywood actor Farhan Akhtar, whom he trained on Body Percussion for his film Lucknow Central.  Apart from Farhan, Bharat has also trained Gippi Grewal, Deepak Dobriyal, Innamulhaq, among others.

Bharat Verma is known for his special style Body Percussion and he is India’s first Body Percussionist.  Jayant, who is an Engineer by profession left his job as an Engineer to pursue his passion for singing.  Jayant and Bharat duo performed together in The Voice. 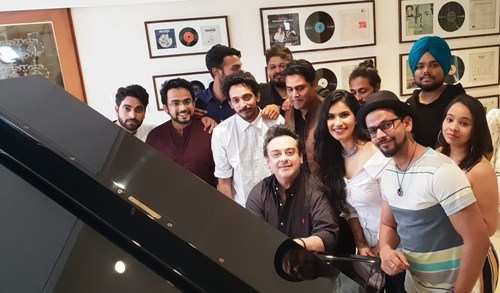 Subsequent to the regulation performance on Vashmalle by Jay-Bharat, Adnan Sami was self motivated to go on stage and sing his song Hey Udhi Udhi Udhi while Bharat performed his specialist Body Percussions.  AR Rahman played the Piano in the background during this performance, which was an unexpected participation by the legend.  The fusion of Adnan’s voice, AR Rahman’s piano rendition coupled with the exquisite body percussion sounds of India’s first and only body percussionist needs to be heard to be appreciated.

This performance changed the mood of the show.  Jay-Bharat chose Adnan Sami as their coach for the show.  The performance was telecast on Star Plus on 16th February.  The entire show and their performance can be watched on https://www.hotstar.com/1000230097.

Udaipur is proud of this duo and UdaipurTimes congratulates Jay-Bharat for making the City of Lakes proud.