Women are the Custodians of Patriarchy | Ratna Vira

Ratna Vira, Corporate speaker and novelist was in town to speak about her work, life’s learning and writing philosophy to a selected interest group.
Later, towards the end of the event, she signed copies of her book “Daughter…by Court Order” for the members of the audience. 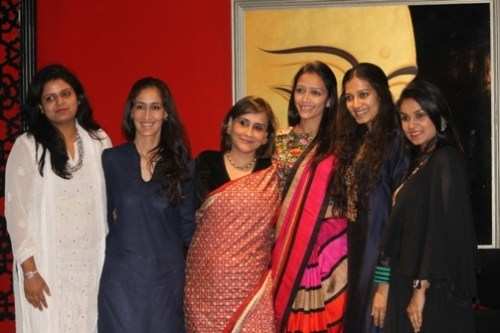 Ratna Vira, Corporate speaker and novelist was in town to speak about her work, life’s learning and writing philosophy to a selected interest group.

Hosted by Cultural Rendezvous, under the auspices of Prabha Khaitan Foundation at Wok by the Lake mini auditorium in Radisson Blu, Udaipur, Ratna was candid about her feelings, eloquent about her experiences.  She advocated the approach that women need to take in their own lives to establish their identity amidst the family, as well as treating their children at par irrespective of the prevalent gender bias in society or in the immediate family. 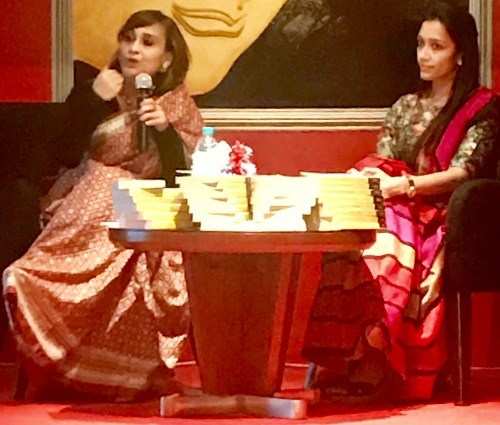 Ratna, in her conversation with Shubh Singhvi of Cultural Rendezvous, spoke in detail about what led her to write “Daughter…by Court Order”, that the book has striking similarities to personal experiences throughout her childhood as well as while growing up.

Her message was full of irony, when she said that though a sacred reverence prevails around the female gender, it is not so in practical, where a daughter is left out of consideration when it comes to career planning, freedom in choosing their way of life or even in terms of basic equality when it comes to matters pertaining to will or estate allocation. 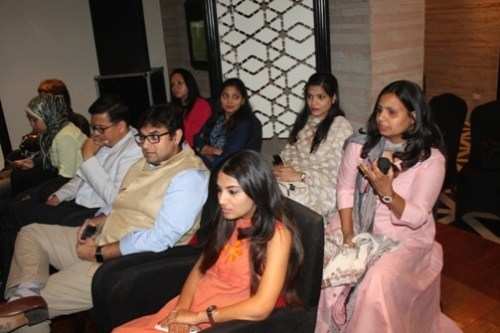 On being asked by the audience as to how a woman should develop an aura of respect for herself or for the girls in her family, she advised that each should begin by pronouncing the change themselves and act individually so as to become an example for society.  Ratna said that in society, woman is to a very large extent responsible for a society or community organized on patriarchal lines by becoming the custodian of patriarchy.  Hence, in order for the female gender to generate respect in society, it is the women who need to redefine the order. 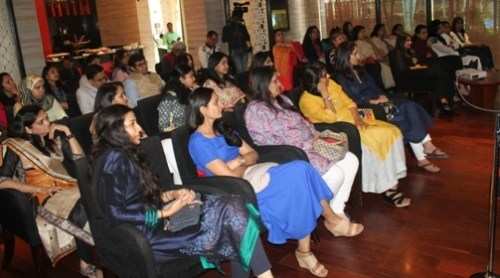 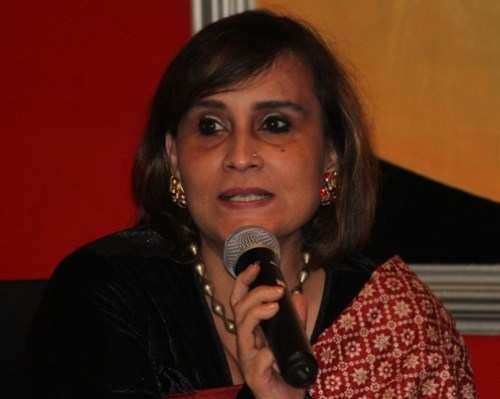 In response to a question about how her education endeavor panned out, Ratna said that she was lucky to have identified her skills and strengths very early in life and ensure that she worked towards enhancing her strengths that took her to academic excellence leading all the way to St Stephens, foreign education and a rewarding career.

Ratna spoke about her latest book, “It’s Not About You”, which deals with the transition of a sporting kid into an angst ridden adolescent, while the mother is a working woman and is unaware about how her son is ragged while at school – she later questions her role as a mother on being faced with silence from the school. 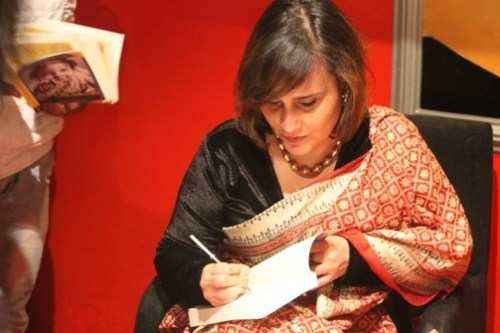 Later, towards the end of the event, she signed copies of her book “Daughter…by Court Order” for the members of the audience.  She was also asked to award the best questions award to people from the audience. 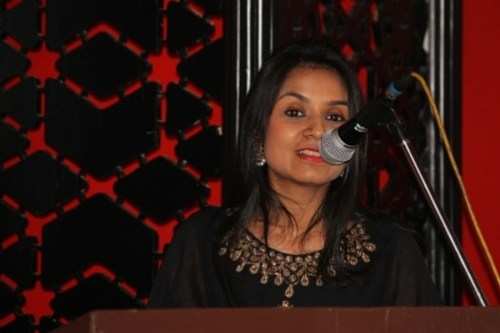 Swati, from Cultural Rendezvous, thanked Ratna Vira and the audience for their support to the initiatives of Cultural Rendezvous and Prabha Khaitan Foundation, and said that it will be their ongoing endeavor to bring more literary and cultural events to the city of Udaipur.