It has been a great adieu to Diwali, a welcome to the Hindu New Year and a wonderful Sunday as Indian sports has been the highlight globally with record performances across multiple sport disciplines - winning the Hockey Asia Cup 2017, Srikanth winning the Denmark Open Badminton, Kohli sporting his 31st centry in his 200th ODI, becoming the second cricketer to achieve this feat, Indian boxers winning medals at the Balkan International, the Junior hockey team making a winning beginning to the Sultan Johar Cup and indian women performing at world archery.

It has been a great adieu to Diwali, a welcome to the Hindu New Year and a wonderful Sunday as Indian sports has been the highlight globally with record performances across multiple sport disciplines.

The senior Indian Men’s Hockey team brought home laurels after they won the 10th Asian Men’s Hockey Championship beating Maylsia 2-1. Their entry into the finals was no less glamorous as they thrashed arch-rivals Pakistan by four goals, without conceding any. 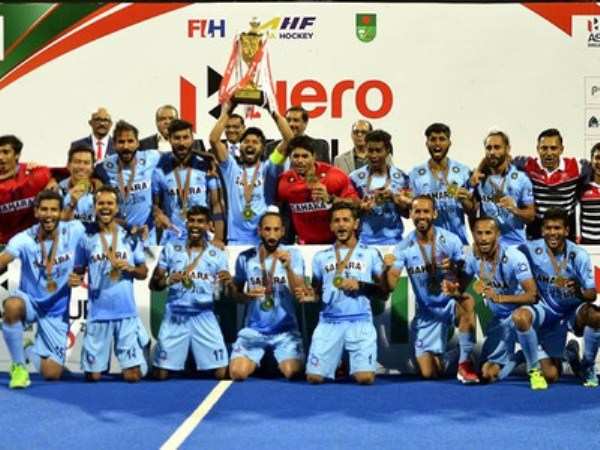 It is after 10 years that the Indian Hockey team has won the Asia Cup. Having won their third Cup since the inception of the tournament, the Indian team has made it to the finals in 7 of the 10 tournaments played. Indian has lost t0 Malaysia in the finals of the last Asian Cup. 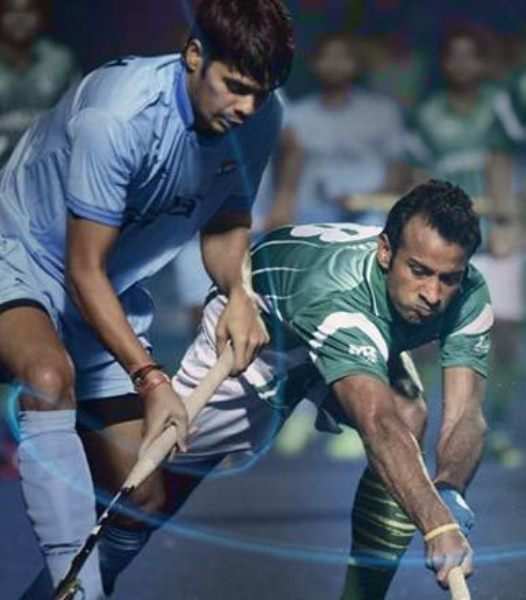 Speaking of Hockey, the Indian Junior Men’s Hockey team has started the Sultan Johar Cup with the winning note, beating Japan 3-2, with Dalpreet Singh scoring 2 of those. 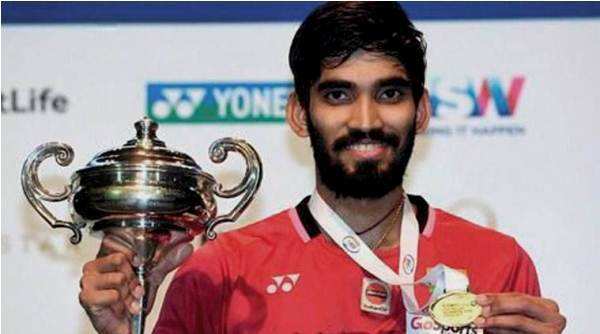 Srikant has become the second Indian male player to achieve this feat, albeit after 37 years – Prakash Padukone was the first Indian shuttler to win the Denmark Open in 1980. Saina Nehwal has also been a winner at the Denmark Open as early as 2012. Srikant, meanwhile has become the first Indian shuttler to win as many as three super series titles in one year. He has been in the finals of four Super Series touraments, winning three of them – the Australian Open, Indonesian Open and now Denmark Open. 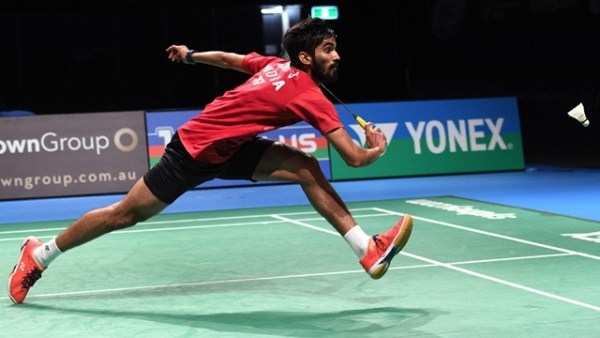 Focus on the daily news has shifted from cricket for a while as focus and due importance is being given to other sport as well, where the players are being motivated by participation from government bodies, private corporate, local tournaments at all India level generating interest in sports enthusiasts across the globe. The performance of Indian sports persons in Hockey, Badminton, Wrestling, Chess, Archery, Boxing, etc across the globe is ensuring that India stands tall in the sports arena across multiple platforms. 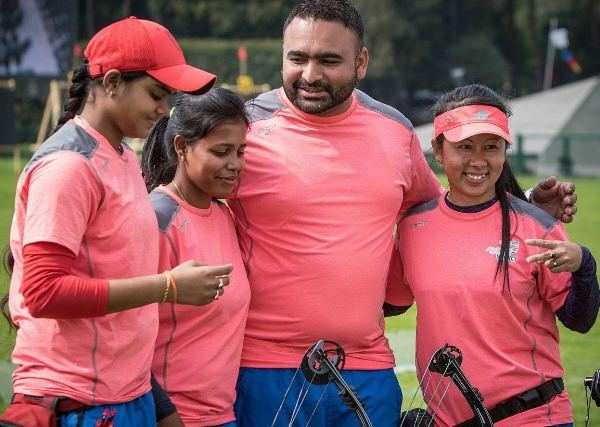 The Indian Women’s Archery team has secured the Silver medal in the compound team event at the World Archery Championship being held in Mexico, after losing to Columbia 228-234. This was the first medal for India in the compound category, while the Indians have secured 5 medals overall in the championship. 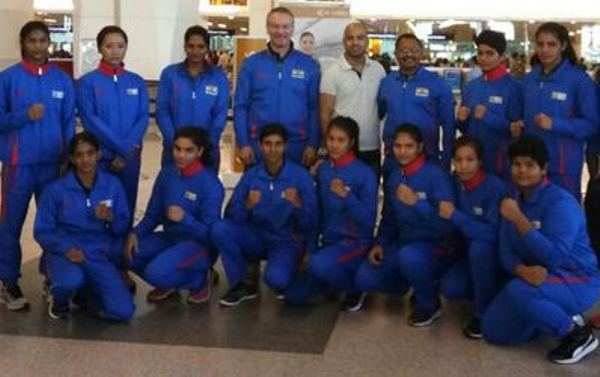 At Macau, Indian putter Gaganjeet Bhullar has brought home the Macau Open cup after winning the final leg with a three shot lead. 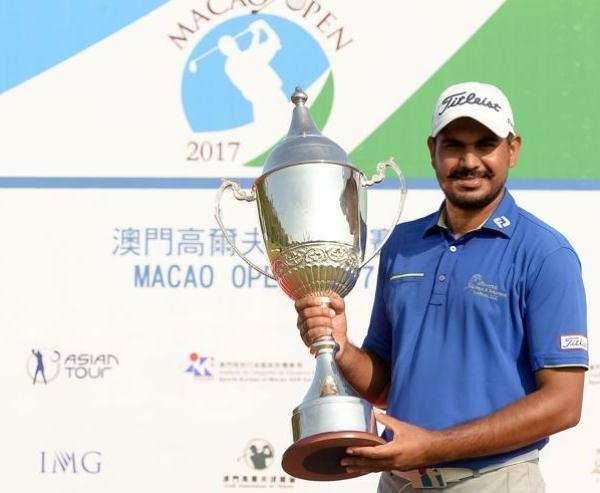 Meanwhile, at home in cricket, the New Zealand team made a cracking start to their campaign when the beat India by 6 wickets in a fairly contested match. This was Virat Kohli’s 200th match and he lived upto expectations, by scoring his record 31st century. 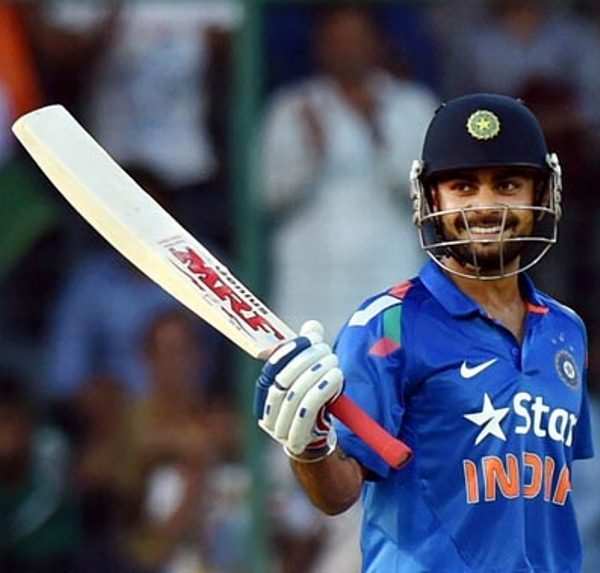 So, all in all, a great beginning to the week as Indian sports celebrates Diwali in style.