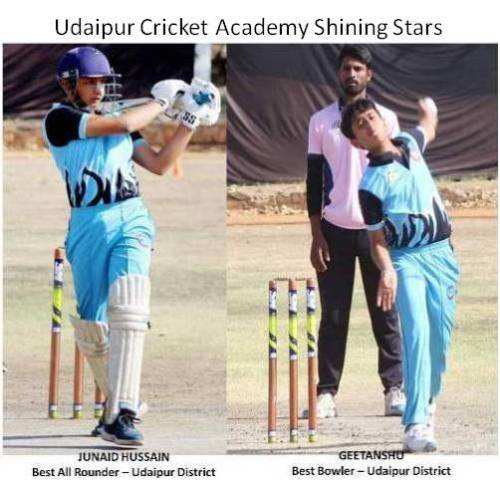 Rockwoods Trophy Cricket Tournament (Under 14) was conducted under the auspices of Udaipur District Cricket Association.  The final match was played between Rockwoods Warriors and Rockwoods Royals.  Warriors beat Royals by 51 runs, thereby securing the Rockwoods Trophy.

Rockwoods Warriors set up a score of 183 runs with equal magnanimous contributions of 68 each, by Junaid Hussain and Minaf Sheikh.  Geetanshu took 5 wickets while Karan Dave took 3.  In response, 132 runs were scored by Rockwood Royals, with contributions from Vidit Srimali (35) and Abhishek Ashok (19).  Prakhar Vastavat and Manan Sharma scalped 3 and 2 wickets respectively. 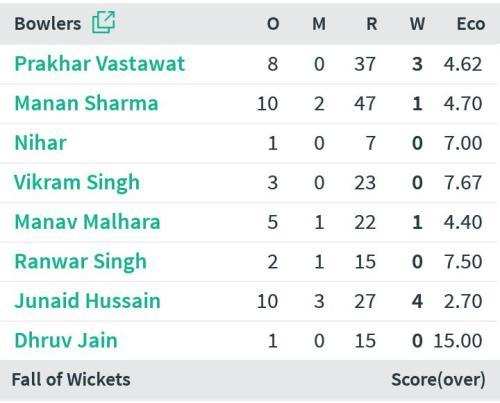 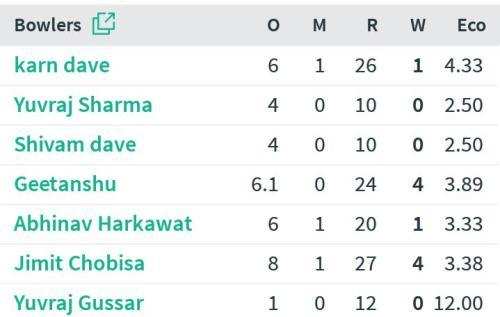 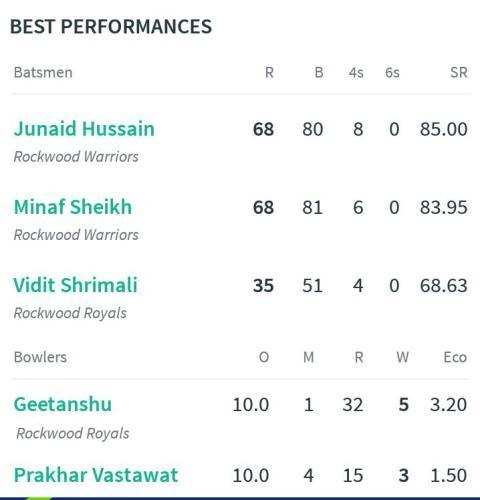 Best Performances of the Final Match

Abhishek Ashok was awarded with Best Batsman at the tournament, while Junaid Hussain and Geetanshu, both from the Udaipur Cricket Academy, took home the honors of Best All Rounder and Best Bowler respectively.

In an interaction with Udaipur Times, Vikram Chauhan, Manager and Chief Coach at Udaipur Cricket Academy, said that while Junaid did not get a chance to bat in the first match, his bowling was impeccable, as he scalped 3 wickets in the 2.5 over that he bowled.  Junaid got an opportunity to bat during the last overs of his second match and scored 23 runs.  He batted early in the third match and scored 64 runs and scalped 4 wickets.  The finals was an opener opportunity for Junaid, which he milked to the maximum, and scored 68 runs to get his team the trophy.  Vikram added that Junaid has been training with the academy in both morning and evening sessions during the summer camp, which enabled him to perform to his best.  Junaid has also been exposed to 4 tournaments across Jaipur and Delhi where he got an opportunity to play with the Australian Under 14 Cricket Team. 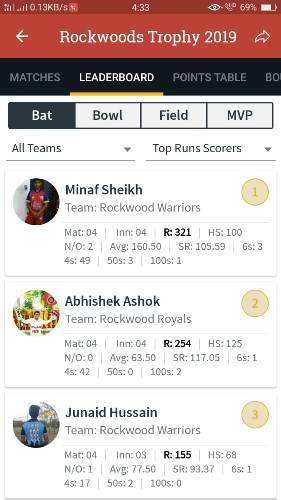 Speaking with pride about his second trainee Geetanshu, from UCA, Vikram said that Geetanshu was initially a left arm fast bowler, but was trained to left arm spin as his skills were identified by Vikram. In just 8 months, Geetanshu honed his skills to perform at this tournament and secure the Best Bowler award, a result of his commitment and training during both the morning and evening sessions.  Geetanshu scalped two 4 wicket hauls in the tournament. The finals performance was his zenith as he took 5 wickets. 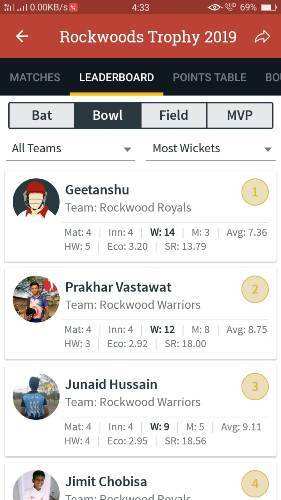 In addition to the above, Minaf Sheikh took home the Man of the Series award. 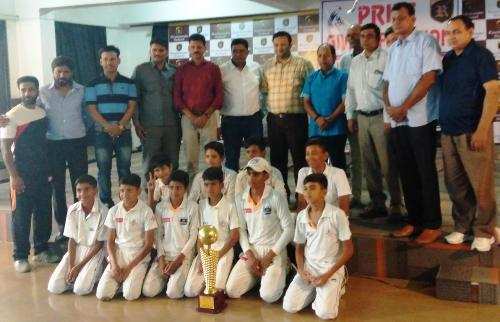