Bhavit Jain, captain of Anup Dave Eleven, scored a century, sealing victory for his team in the match against Dishant Eleven today at the Summer Cricket Cup Under 15 tournament

Bhavit Jain, captain of Anup Dave Eleven, scored a century, sealing victory for his team in the match against Dishant Eleven today at the Summer Cricket Cup Under 15 tournament. 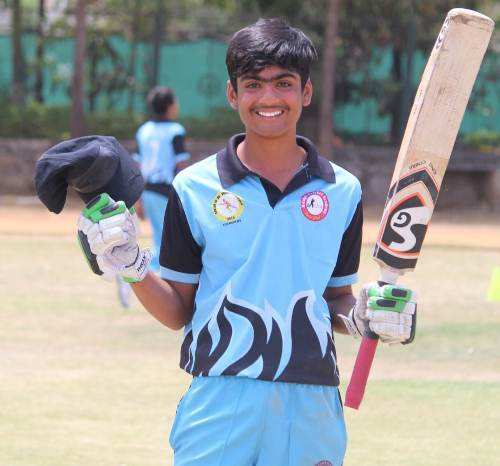 Earlier, Nikhil Sharma, captian of Vineet Eleven took four wickets in his spell to help dismiss Suryaveer Eleven, helping his team win the match by 30 runs. He was adjudged Man of the Match in the first match of Day 3 played at the Summer Cricket Cup that is under way in Field Club. 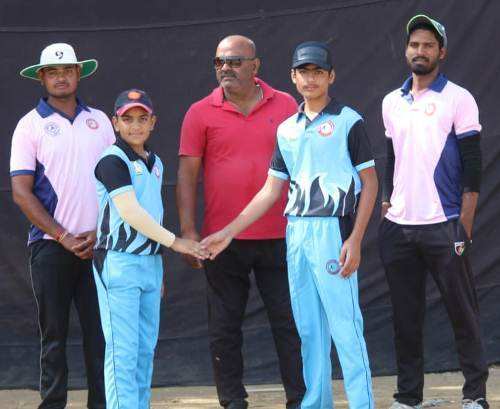 Vineet Eleven, who had scored 204 runs two days earlier, scored just 115 runs in their first match. Some exemplary bowling by Samyank Vaya – 4 wickets and 2 wickets each by Yuvraj Sharma and Divya Kalyani as well as good captaincy by Junaid of Suryaveer Eleven helped dismiss the team for a relatively low score. However, superb bowling by Vineet Eleven made sure that their adversaries do not reach the target, and Suryaveer Eleven were dismissed for 85 runs. Captain Nikhil and Geetanshu took 4 wickets each to help their side win. 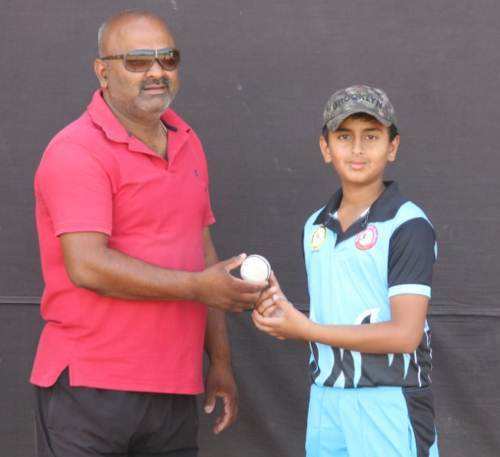 Bhavit Jain, whose score of 107 helped Anup Eleven set a target of 166 runs, was once again effective on the field as his captaincy helped his team restrict Dishant Yagnik to 130. Bhavit was presented with the Man of Match for his century and wise captaincy.

The highlight of the four matches played in the Under 15 category so far has been the captains.  In three of the four matches, the captains of the teams took the Man of the Match award, signifying leading from the front. Junaid Hussain, Captain of Suryaveer XI scored 70 of 53 balls, Nikhil Sharma of Vineet XI scored 14 runs and took 4 wickets and Bhavit Jain of Anup XI scored the maiden century of the tournament. 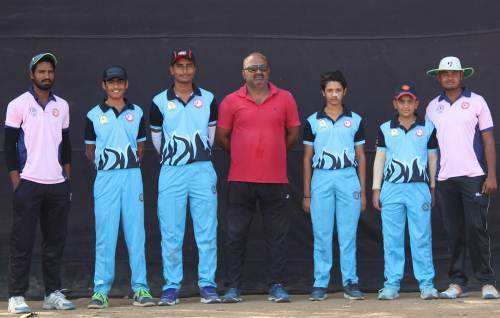 Finals of the Under 12 will be held between UCA Stars and UCA Kings at 3:30pm on Saturday, 13 April. 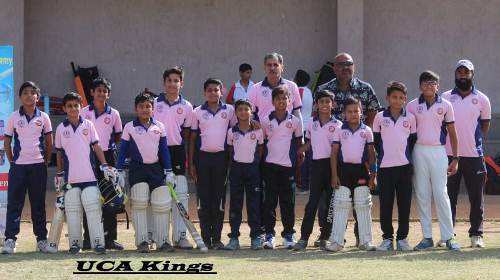 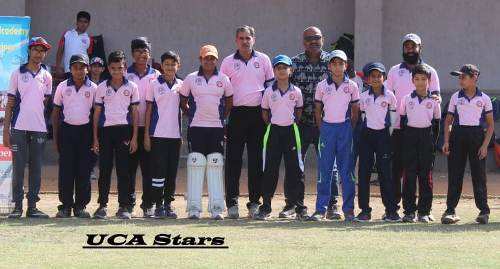 A few pictures to showcase the performance on the field: 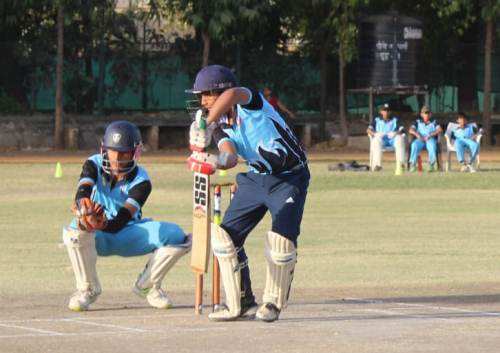 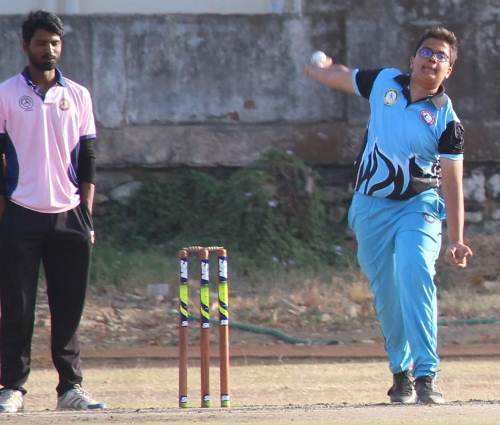 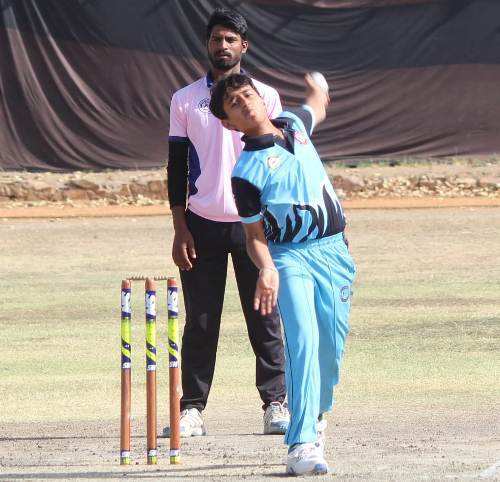 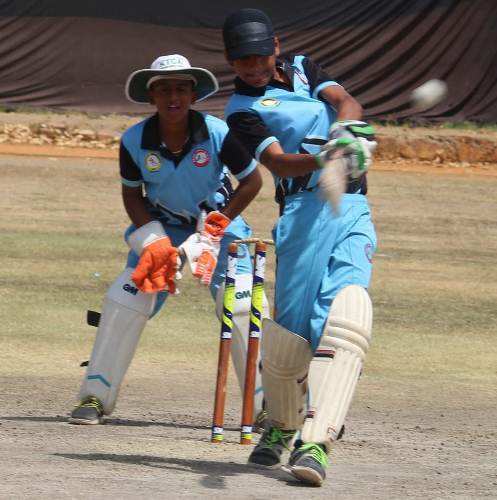 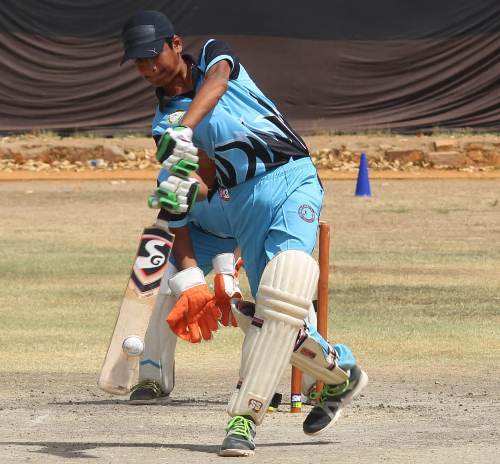 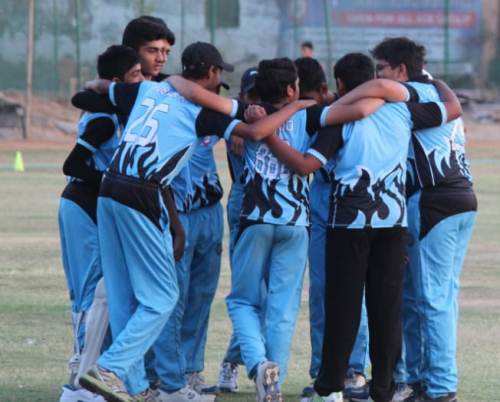 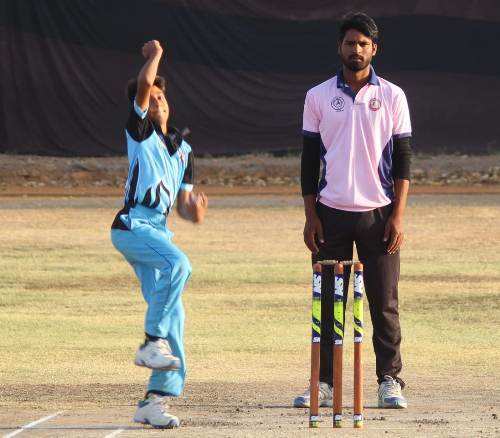 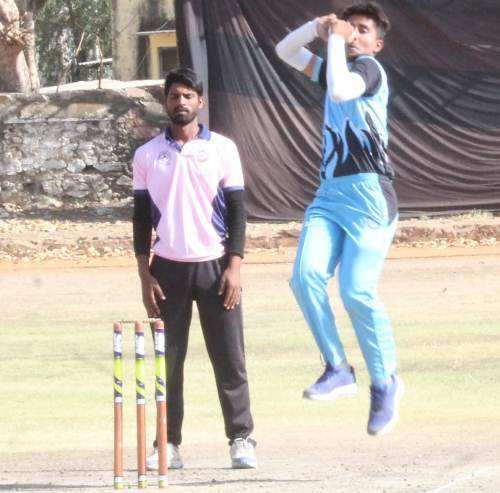 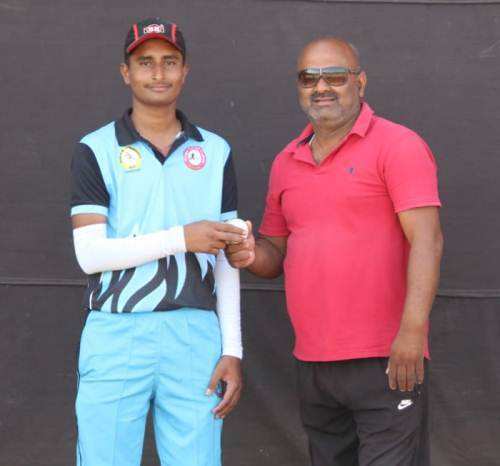 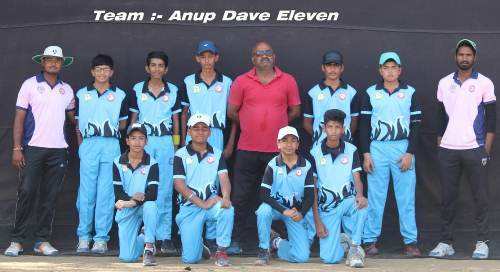 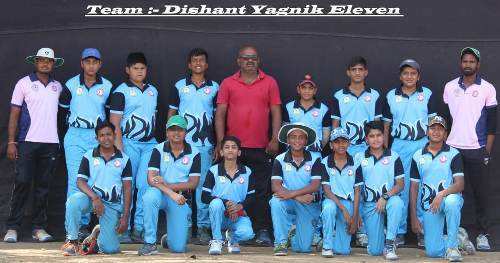 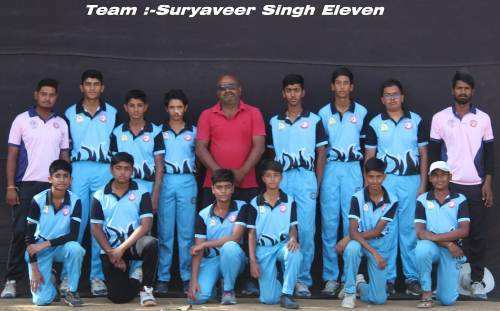 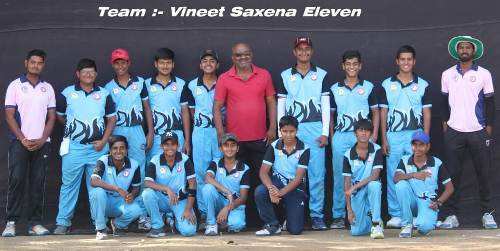