How improper maintenance, unrestricted use of a ground made for sports and recreation for the city has turned into a waste - Gandhi Ground on its way to oblivion... 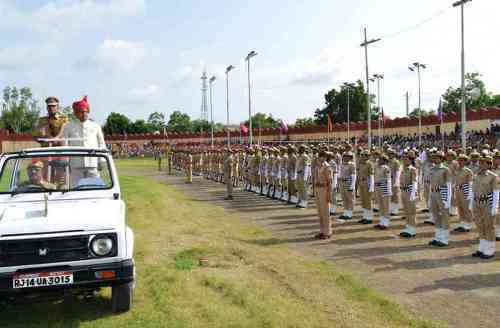 Children at the Gandhi ground in Udaipur have unhappy tales to tell. As it is located in the center of the city, all the festivals of the city is celebrated in this playground. The ground, which was meant to be a play ground, is used for events on Dussehra, Republic Day, Independence Day and and even for training during Police interviews, etc, which leaves the ground with waste and making it impossible to play here. This ground is there from last 40 years and it was made for attracting children towards health and fitness. All children from different localities visit the ground both in the early mornings and evening, and during vacations, most of the day.  However, due to poor maintenance of the park and negligence by municipal authorities the number of the people visiting the ground for recreation, exercise and sport is reducing day by day. To stop the misuse of parks, the municipal corporation should impose a ban on the holding of private functions in public parks. Unfortunately for the past few days, this park is being misused by some influential people for organising political rallies. After the PM rally recently just before the Lok Sabha elections, the condition of the ground was miserable and no strict action was taken by municipal corporation. There were tyre marks on the football ground and basketball court was destroyed, as there were small pits dug up to hold poles. Due to this the children, who use the park, have been told by the organisers that the park is closed for a few days, therefore, they should not bother to visit the park. All the nearby shops are also told to shut the for the few days. 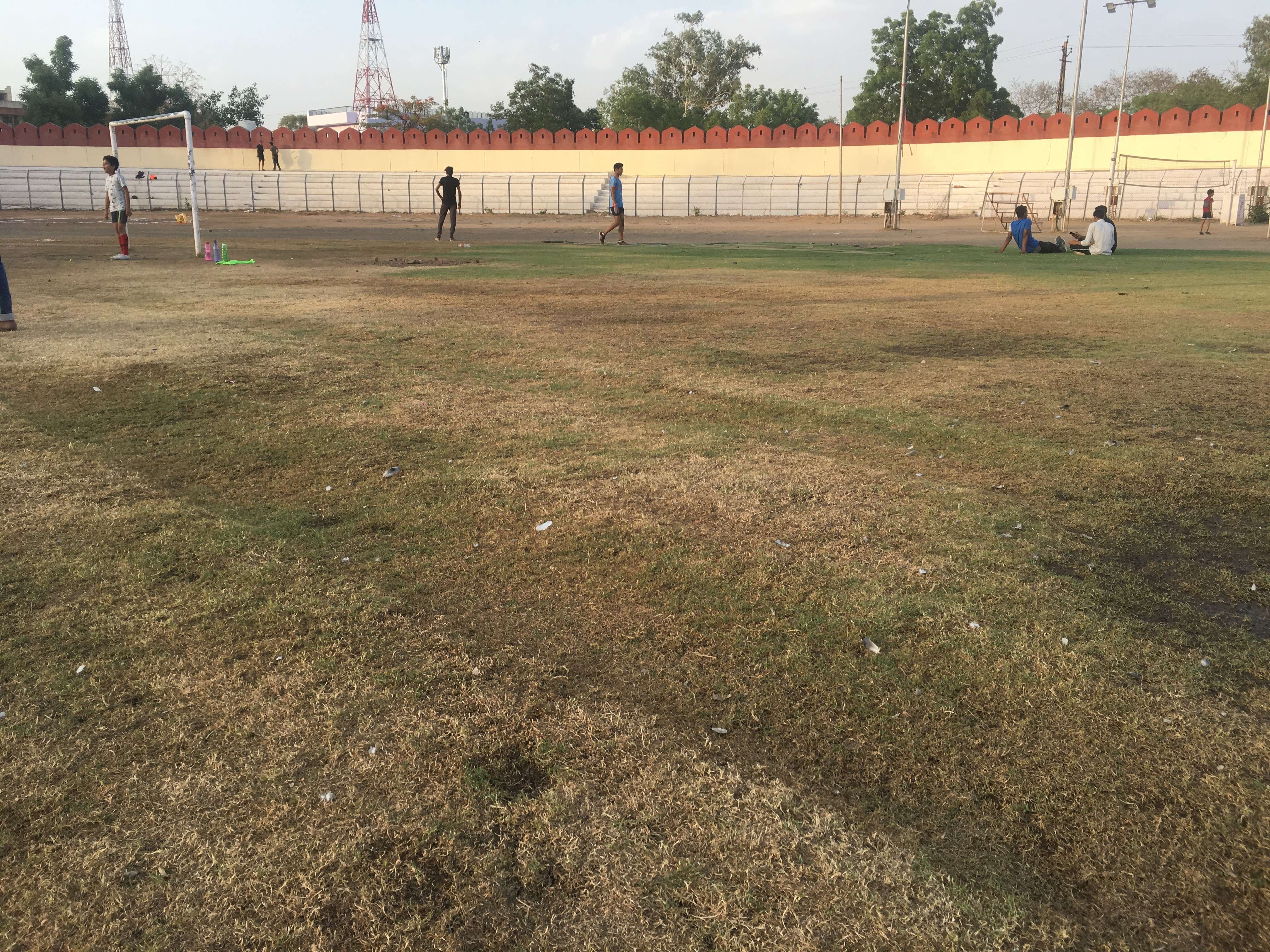 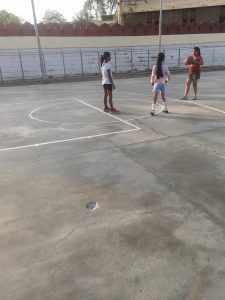 Apart from this, lack of security, poor maintenance of the ground are some of the other maintenance reasons why many children refrain from going there. There is no security and the ground is open 24 hours. It is very unsafe for children to play without any security. Youngsters often ride bikes inside the playground and empty bottles of liquor were found in the ground. However, despite all the broken and rusted equipment, playgrounds continue to attract children so it is necessary to regularly replace old equipment and ensure that the discarded equipment is cleared out. A great deal of money has been spent on building and landscaping these grounds and putting up the facilities like jogging tracks, basketball court, volleyball and football ground. Thus, it is sad to see the grounds go to waste because of neglect and bad maintenance.  After completing their jog around the circuit or finishing their exercises, visitors like to sit and rest for a while. But they cannot relax as they are so dirty and rusty.

Workers assigned to keep the parks clean are not supervised. As they say, “prevention is better than cure”. Some effort to clean the grounds should be taken by the municipal. Furthermore, the playground equipment are rusting away due to neglect.

It’s sad that these facilities are just left to rot. The playground’s paintwork has been peeled off and no effort has been taken by anyone to have them repaired and repainted. Rubbish is strewn all over the path, playground and exercise areas.

It is time that this beautiful city centre playground is maintained and used specifically for what it was built.  This is essential as the infra is on its way to complete destruction.

Will to do, is the only solution to this problem and Supervisors must be employed to patrol the ground to ensure they are properly maintained and public must adhere to the rules and regulations on the use of the parks.

This stadium was built for sports lovers and not for hosting marriages and festivals. Players are using the ground amidst ashes and dirt scattered everywhere. The corporation is now absolutely oblivious of the fact that the stadium is home to hope for many a sportsmen for practising and honing their skills.

While issues such as these and the increasing traffic and alternative modes of recreation often discourage some people from using public parks and playgrounds, for others, they still form an integral of the growing up experience.