Car that refuses to start if the Driver is Drunk

Inebriated people know no rules, so no matter how strict the laws are against drunken driving in any country, the pertinacious ones will keep on risking their own and other’s lives by driving in the state of drunkenness. 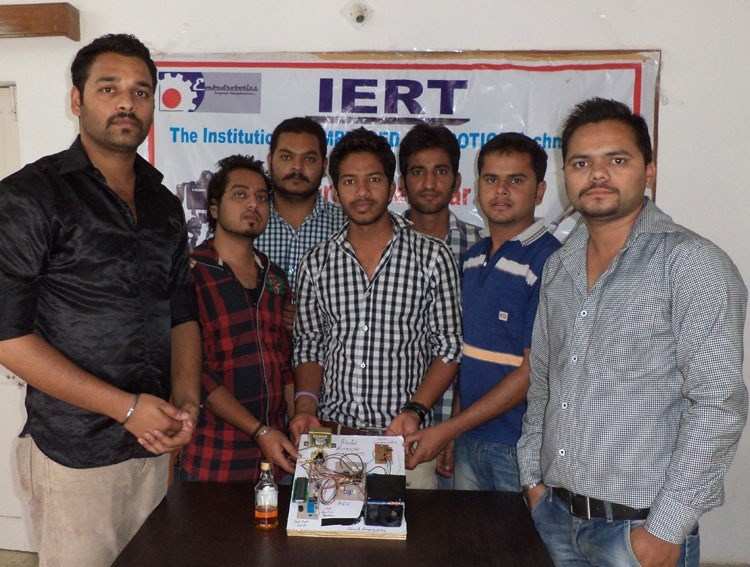 Inebriated people know no rules, so no matter how strict the laws are against drunken driving in any country, the pertinacious ones will keep on risking their own and other’s lives by driving in the state of drunkenness.

As an answer to this challenge, The Institution of Embedded & Robotics Technology (IERT) at Udaipur has invented a simple but genius solution.

They have invented a system which once installed in a car, will prevent the driver from driving it, if he/she is intoxicated.

The system has sensors installed in it which will automatically activate and shut down the battery of the car if alcohol fumes are sensed from the driver. The car will not start until someone sober drives it.

The project is successfully working and is prepared under the expert guidance of Er. Vijay Pandaya and Er. Arun Paliwal, Directors of the Institute.

The institute is looking forward to practically use the invention so that it can stop the casualties caused by the offense.

When asked about the start of the project, Arun Paliwal said, “Our students approached us to make an exceptional project; while brainstorming, we got an idea to make something like this.” 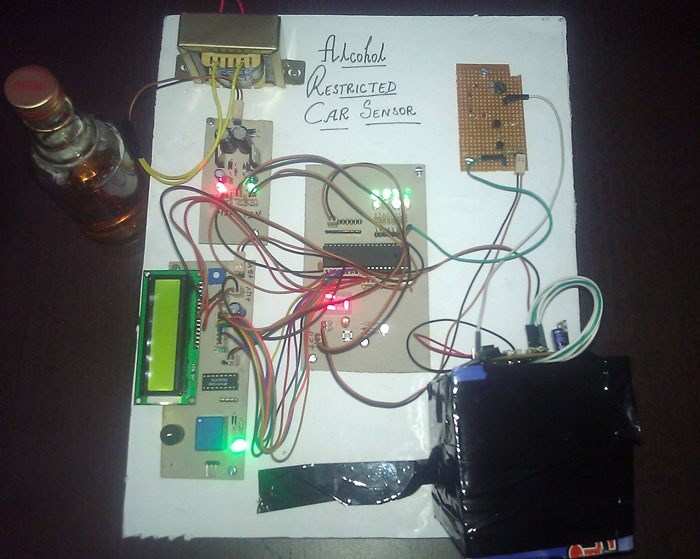 It took immense training sessions, various rounds of discussions and hard work of students and their mentors to make the system perfectly functional.

“We worked on embedded systems; there are several steps to follow like coding, introduction and working on micro controller”, says Paliwal.

The team is now trying to get the patent and will also approach various government organizations and automobile companies to see further possibilities in the system.

Sharing his thought on how public will react on this concept, Paliwal said, “No driver, if he drives after consuming liquor would want to have this system in his car, so we are trying to approach administration and hope that this system becomes mandatory in every car.”