A bloody brawl between two rival groups of the Dawoodi Bohra community of Udaipur has left several injured while many people were detained by the police. The fight broke out today when Shia Dawoodi Bohra Jamaat (Shabab) group were holding a religious sermon at the mosque at Moiyadpura, Boharwadi. 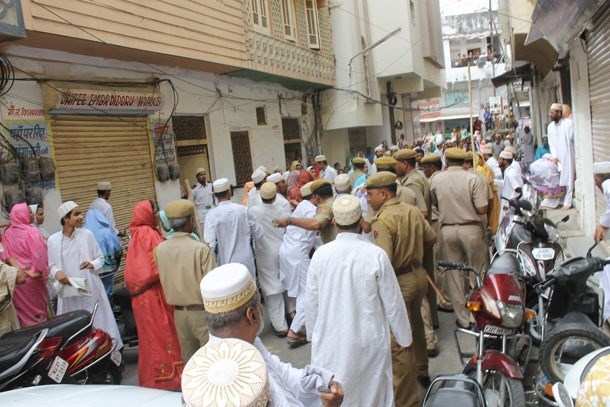 A bloody brawl between two rival groups of the Dawoodi Bohra community of Udaipur has left several injured while many people were detained by the police. The fight broke out today when Shia Dawoodi Bohra Jamaat (Shabab) group were holding a religious sermon at the mosque at Moiyadpura, Boharwadi.

The Dawoodi Bohra (Youth) group alleges that the Shabab group attacked their people inside the mosque, while Shabab claims that those who have been subjected to attack had actually dishonored their Spiritual Leader Syedna Mohammad Burhanuddin’s grandson who was present in the mosque.

Heavy police was deployed at Bohrawadi’s tense areas, hundreds and thousands of men and women had spread all over the area and were protesting police actions and blaming each other for starting the fight. 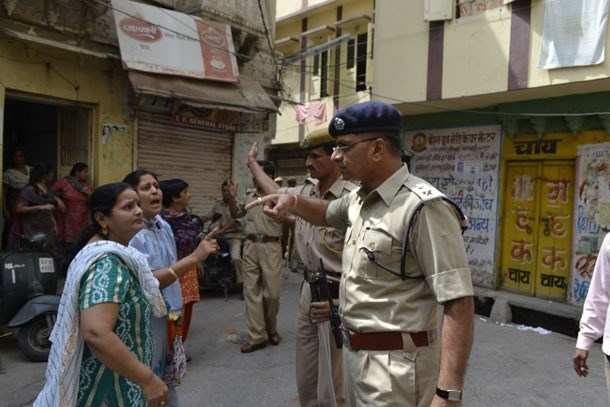 All higher Police officials including Additional Deputy Magistrate, Yaseen Pathan reached the scene and tried to control the situation before using mild force.

According to sources, a place is reserved for around 15-20 people from Bohra Youth to offer prayers at Moiyadpura Mosque. Being in majority, sometimes in mass gatherings like the one today, people from Shabab occupy the area reserved for Bohra Youth.

Today when a few men from the Bohra Youth community asked volunteers of Shabab to vacate their place in the masjid, they agreed.

According to Shabab group’s spokesperson Dr. B Mumin one person from the Youth community allegedly dishonored their spiritual leader’s grandson Alikadar Mufaddal Bhaisab Saifuddin which sparked anger among the crowd of thousands. 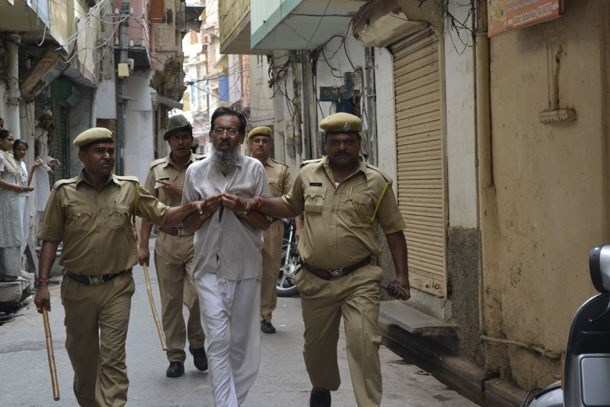 Mumin told UT, “Today a mass religious meeting was going in the masjid to commemorate the death anniversary of Hazrat Ali (son-in-law of Prophet Muhammad).”

“To instigate the activity Alikadar Mufaddal Bhaisab Saifuddin, son of Muffaddal Bhaisahab and grandson of Syedna Mohammad Burhanuddin was addressing the crowd; a LIVE telecast of the address by Syedna was also arranged in the masjid”, he said.

While another version from the Shabab community says that the anger sparked when Bohra Youth people allegedly insulted the grandson of Syedna, who was addressing the religious sermons in the masjid. Anees Miyaji, spokesperson of Bohra Youth said that the attack was pre-planned and conducted after the instruction of Shabab’s senior community members. The members were attacked with metal fist extenders, which is why the move is said to be pre-planned. 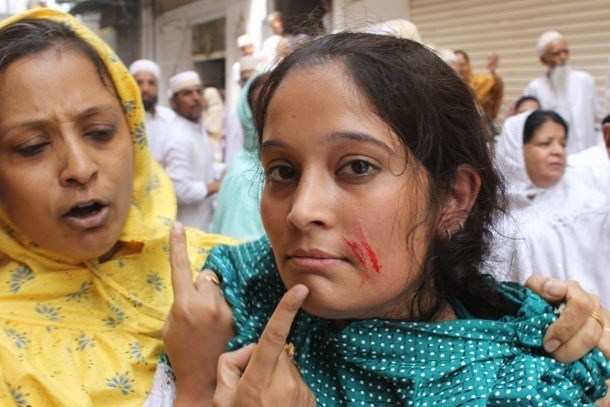 He said that few people of youth group went to offer afternoon prayers at Mosque but that time people of Shabab were listening to sermons. They were asked to give them space to pray and after their prayers got over, Shabab group allegedly attacked the Youth group.

Police has detained several members of Shabab group for allegedly attacking and physically abusing members of the Youth group. 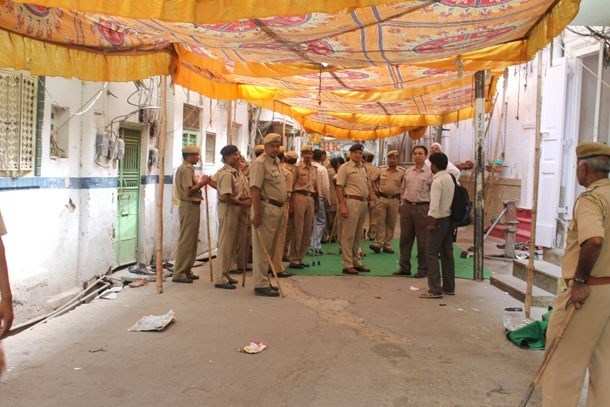 On being asked, ADM City, Yaseen Pathan said, “I appealed to both the groups of the community to proceed peacefully in the holy month of Ramadan but some people made this mistake, which is very regrettable.” 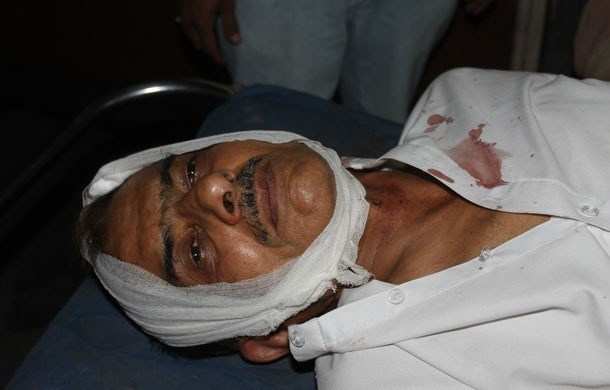 According to sources, a group of people from Shabab, headed by Shabbir Mustafa met District Collector Hemant Gera at evening today and demanded special investigation of the incident. The group also demanded to release three of their community people who were detained by police and kept at Sukher Police station, the group blamed their men are tortured under police detention.

Later in the evening, Shyam Raj Singh, Sub-Inspector registered a case against the Bohra Community to create obstacles in Government actions at Dhanmandi Police Station, while Shabbir Nasir, a localite also lodged a complaint of scuffle, against the opposing group.