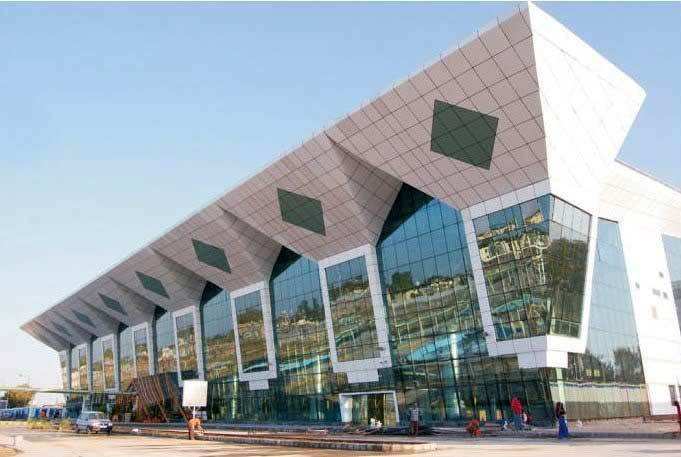 Udaipur’s Maharana Pratap Airport was once again ranked 2nd under the Annual CSI Award across India.The Customer Satisfaction Index survey, which is done twice in a year – between Jan to June and July-December, ranked Udaipur second as per the given parameters. Raipur Airport was again ranked at the top of the index. Trichi Airport came in third place.

The award will be given to the Director of the Maharana Pratap Airport at the 24th Annual Day celebrations of the Airport Authority of India. 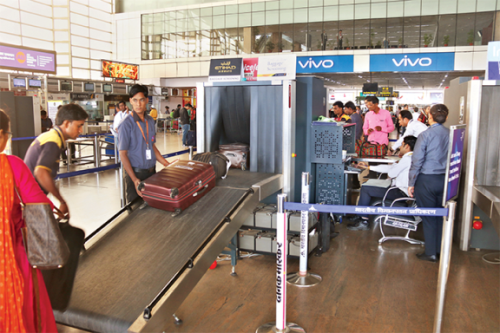 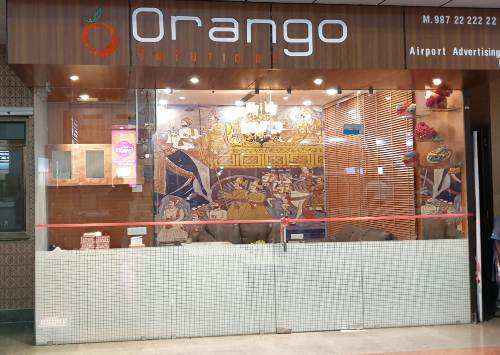 There are 33 Parameters under which the airports are ranked, some of them being – cleanliness, baggage delivery speed, security, internet access, troller facility, check in facility, washrooms, behavior of the staff, restaurants, WiFi, executive lounge, business lounge, and such.

In its continuous efforts to ensure customer services and conducive ambiance and environment at the Airports, the Airport Authority of India ensures that the best services are allocated by the service providers. This is why the survery on customer satisfaction is conducted by an independent agency, which is hired by the AAI.