Heavy rain on Monday once again brought back the beautiful view of overflowing lakes. 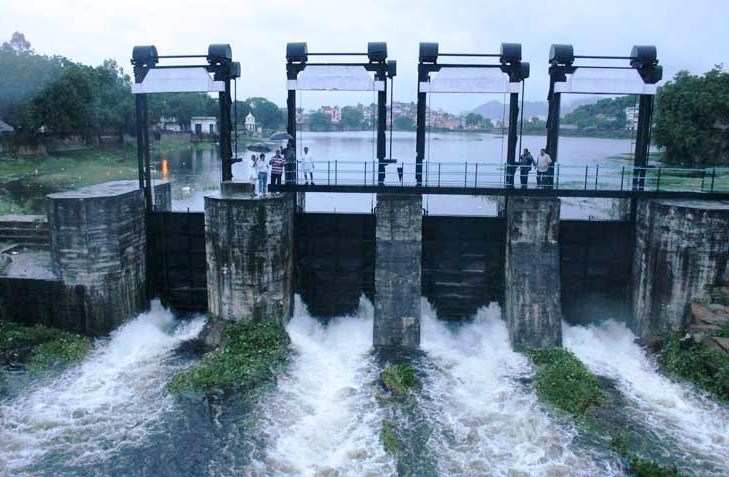 Heavy rain on Monday once again brought back the beautiful view of overflowing lakes. Though people faced a lot of trouble due to water logging on roads, yet everyone seemed to be enjoying the rain shower.

Monday heat was a sign of rainfall but people didn’t expect such a heavy one. Humidity was as its peak and the natural output was rain…in fact a heavy shower. Rain in the catchment areas brought back the overflow of water bodies.

Udaipur-Ubeshwar route remained closed for almost an hour and half as a result of overflow. People could not cross the heavy flow of water from the nallah to the road since it was dangerous. It was only after the flow stopped that people moved ahead. Overflowing Madar brought more water to Fatehsagar and Swaroop Sagar. Channel gates at the overflow had to be lifted up again. 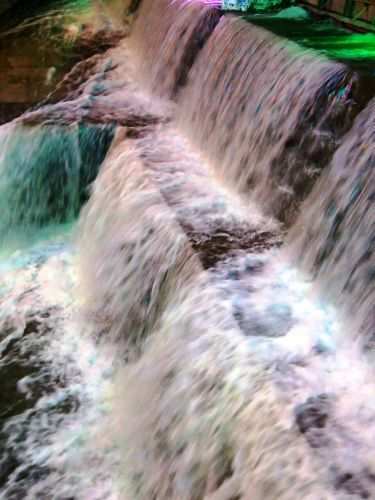 Route from Madar village to Chota Madar was blocked. Even Devas experienced 14 mm of rain. Akodara dam gates had to be lifted to more than 1 foot and half. Due to heavy inflow of water in Sukher ka naka, gates of Akodara dam were opened to divert water towards Pichola. Ayad was on its full swing again. Even Udaisagar gates were opened by 6 inches but later due to rising water level, both the gates were raised by 1 ft each. A man almost lost his life when he tried to cross the heavy flow of water in Ubeshwarji. He fell along with his bike when the water flow was really dangerous. He had to leave his bike in the water to save his own life.