By the way: Ego has power to destroy peace &amp; humanity

By the way: Ego has power to destroy peace & humanity

Ego is the worst enemy of mankind. Today each one of us is running behind money and power. People are madly following each other. No one is ready to stop. 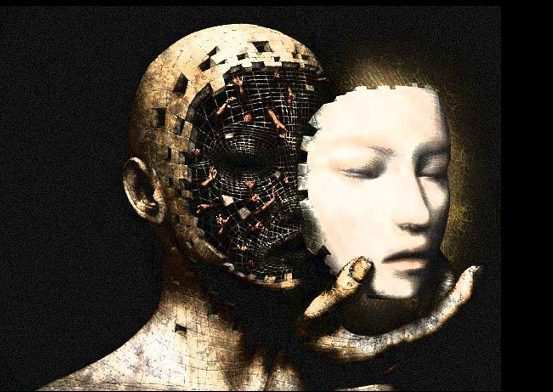 Ego is the worst enemy of mankind. Today each one of us is running behind money and power. People are madly following each other. No one is ready to stop.

Ram was a poor teacher. He got a chance to clear public administrative services. He joined as income tax commissioner in Mumbai. Glamour and power made him stubborn and egoistic. He tried to grab every single opportunity and made enough money for future generations. In this process he lost all relationships because he never valued human beings. Poverty was his biggest enemy at one time and now money has made him alone. At the age of 60 when he retired from that service, nobody came to wish him. His only son is living in USA. His wife died of cancer. Neighbors and relatives never tried to talk to him because of his arrogance. One fine day, his body was found on his bed after seven days of his death.

Money and power are games which everyone wants to play but this is not the ultimate truth. Ego and fake attitude kill your real personality. It is true that without money we can’t survive. In my opinion if you don’t have any relation, you will definitely survive but it would be like a body without soul.

Mostly people give value to those who are rich and famous. I belong to a family of highly educated and rich people. Still we are in touch and care for each other. This may seems like a dream but it is a fact. In this modern world where people are killing one another, there are families who really give value to time and love.

It’s good to keep ego at some point of time but mostly you got nothing at the end. Throwing files on tables, abusing your juniors make you weak. It shows your inner insecurities. When you shout at someone, you loose respect of yourself in other person’s eyes. That person might not say anything on your mouth but his heart will always be full of hatred for you.

My mother taught me that Karma always returns so we must never try to harm other people by using money and power. We are still following her guidances and teachings. May be some people won’t agree with me but one day each one of us will have to surrender our arrogance in front of the Supreme power. It’s better to understand Karma theory and try to be polite and kind towards mankind.

God has given you wealth, health and power to fulfil your duties and to do something creative for mankind. Don’t use your power to destroy peace and humanity. When you do so, ultimately you destroy your own mental peace. I have seen people who are always busy in some or the other conspiracies but they forget that no one has survived more than his age. Death transfers your power to some other person. It is the ultimate truth.

Rest your mind in peace and let your ego die before your death to gain respect from others. People will always remember your good deeds after your death. Live as if it is the last day of your life. Your ego will vanish and you will become immortal in other person’s hearts.