The provision of liquidity pools for exchange-traded cryptocurrencies on the PancakeSwap platform is at the forefront of this endeavour.

What Cryptos Can You Trade Via PancakeSwap?

What Cryptos Can You Trade Via PancakeSwap? 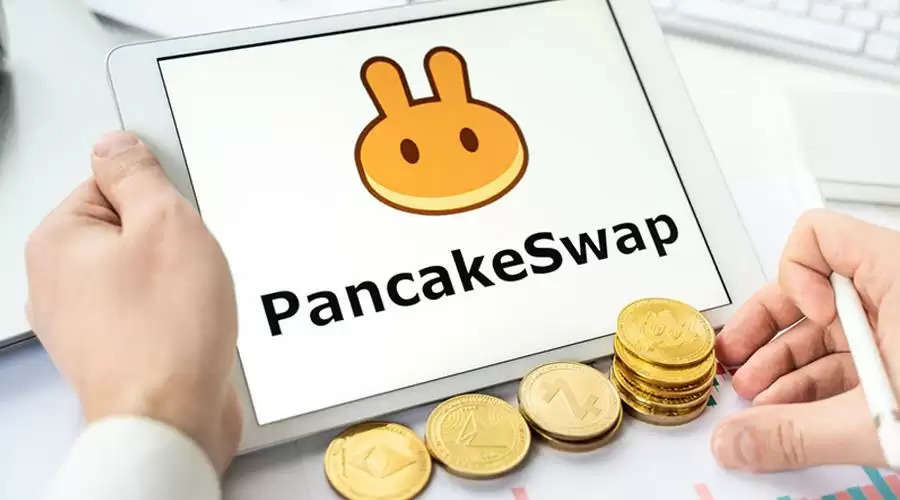 The Binance Smart Chain serves as the foundation for the decentralised exchange (DEX) that's also known as the PancakeSwap exchange (BSC). The PancakeSwap network allows users to exchange crypto tokens such as WBNB, CAKE, and BUSD by utilising an automatic market maker (AMM) system.

How To Trade on PancakeSwap

Using a digital wallet, such as MetaMask or Trust Wallet, is necessary in order to trade on the PancakeSwap DEX. Wallets are used to hold digital assets and interface with several blockchains to make the transfer of such assets possible.

Users are granted the ability to communicate with Ethereum-based applications, such as decentralised exchanges, by downloading either the browser extension or the application version of MetaMask. Investors have the opportunity to research and browse through the best coins on pancakeswap to make an informed decision on which coin they would like to invest in.

Now let's talk about what cryptos you can trade and purchase via PancakeSwap.

Are you interested in learning which cryptocurrency represents the best investment opportunity at the moment? Lucky Block is in the process of developing an ecosystem that will make it possible for anybody to participate in worldwide lottery games.

The Lucky Block system uses smart contracts to determine gaming outcomes, which assures transparency, trust, and validity in the gaming experience. In other words, the results of games played on the Lucky Block network are guaranteed to be fair, despite the fact that there are no centralised bodies involved in the process of drawing winning numbers.

In terms of its voyage on PancakeSwap, the Lucky Block cryptocurrency was finally listed on the cryptocurrency exchange in the latter part of the month of January 2022. The coin was initially published at a price of $0.00021, but it rapidly began a meteoric ascent in value after it was traded publicly. In fact, during the span of just a few days, the price of Lucky Block reached an all-time high of $0.003.

As a consequence of this, early investors have seen gains of very well over one thousand percent as a direct result of this. In addition, there are already more than 25,000 people involved in the Lucky Block Telegram group.

The excellent news would be that Lucky Block is still at the very beginning of its blockchain-based lotto roadmap, which means that you can still purchase the token at a price that is significantly more advantageous than it was previously. In addition, the upside potential might be enormous, given that the market valuation of the company is barely over $100 million.

Next up on our rundown of the top cryptocurrencies for investments in 2022 is the Safemoon project. This digital currency is undoubtedly one of the most significant successful projects of the Binance Smart Chain and PancakeSwap.

Since its introduction a little under two years ago, the token has generated tremendous gains, making it one of the most successful cryptocurrencies ever. Despite the fact that Safemoon was only made available to the public in March of 2021, the project had a market valuation of more than $6 billion within the period of just three months.

Because of this, early investors were able to make gains that were measured in the million of percentage points. Having said that, the price of Safemoon has fallen significantly since it reached its all-time high in the middle of 2021, and one can now get the token at a significant discount.

As a consequence of this, if you think that Safemoon will eventually reach its prior highs again, now would be a wise investment in the market.

PancakeSwap's native digital token is denoted with the symbol CAKE. As a consequence of this, it should come as no surprise that it is simple and convenient to acquire CAKE tokens straight from the PancakeSwap market. Within the ecosystem of PancakeSwap, the CAKE token serves multiple purposes because to its status as a utility token.

The provision of liquidity pools for exchange-traded cryptocurrencies on the PancakeSwap platform is at the forefront of this endeavour. This makes it possible for projects to provide streamlined trade patterns for their own tokens, among which there are thousands upon thousands.

Staking is an activity that may be done with CAKE tokens purchased by users of the platform. Once more, this is something that can be accomplished directly on the PancakeSwap platform. Since then, CAKE has developed into a performance-based asset class that is worth a billion dollars.

The cryptocurrency markets as a whole tend to move in tandem, which means that while Bitcoin's price is falling, so are the prices of the vast majority of many other digital tokens.

When this does occur, astute investors will typically retain a stablecoin in order to protect themselves from further losses and ensure that they are ready to capitalise once the markets have stabilised.

And as a result, BUSD is one of the finest cryptocurrencies to purchase in 2022 for this purpose, particularly if you are interested in concentrating on tokens projects that are listed on PancakeSwap. After all, BUSD runs on the Binance Smart Chain, which means that the stablecoin can be quickly converted into another token.

In addition, in terms of security, BUSD has proved US currency reserves on a 1:1 basis. This is because BUSD is backed by Binance, the largest cryptocurrency exchange in the world. This is in sharp contrast to other stablecoins, such as Tether, which only use a small portion of US dollar reserves supporting its tokens.