European companies are eyeing India they may start from East

European companies are eyeing India - they may start from the East

European companies are eyeing India - they may start from the East

Udaipur is expected to fall under the umbrella of the EU investment flows. Despite the smaller size of the city, its proximity to Ahmedabad offers great potential for further economic development
By UdaipurTimes Team Wed, 15 Jul 2020 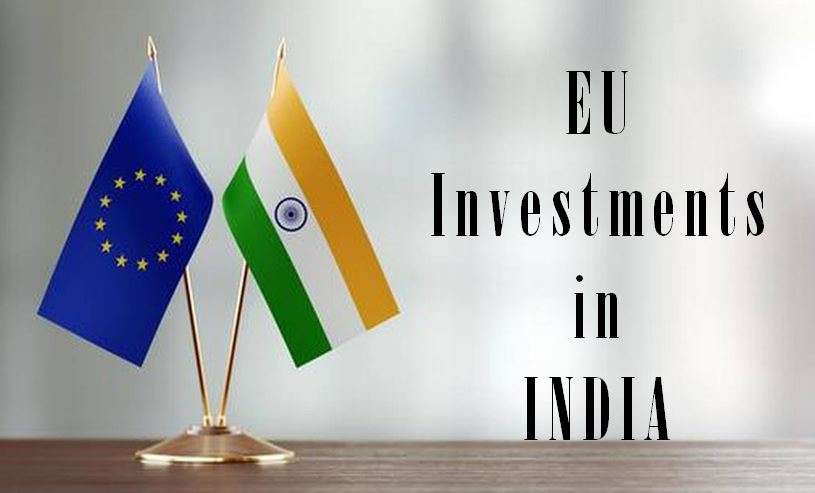 India is another economic wonder of the world, following the pattern of China but trying to foster high tech innovations and digital industries more than the hard manufacturing sector. This approach ensures that India keeps being an object of interest for Western companies, seeking a highly qualified workforce. The government has also made a lot of efforts to change the labor market and the future demographics of the nation, investing heavily in education and research. As a result, India is home to one of the world’s largest highly qualified workforce now, working for overseas companies all over the world.

India is attracting a significant amount of foreign direct investment (FDIs), offering lower operational costs, cheaper yet qualified labor, and liberal laws. This is why a soaring number of companies head towards the Asian superpower in efforts to increase the incomes and boost their companies. This is not the new trend and foreign companies have been floating around India for years now, from the very point the rapid development began in the country. In recent years, many foreign corporations have started employing Indian nationals remotely.

Benefiting from the high proportion of web developers in India, many overseas companies have even started moving some of their top Indian staff to their native nations. The world’s leading online gambling platform Spinia has been employing Indian developers and designers for quite some time now. The company that operates globally has benefited significantly from the talented young workforce and is now moving many of them to different global offices. This is how Indian communities have formed in many countries without close historical affiliations. For instance, a growing number of Indians are employed at German or Canadian companies. There are even cities in Canada dominated by the Indian-born or ethnically Indian population.

India has been one of the leading trade and business partners of the European Union for decades now. Not many people are aware of the fact, but the European Union is the largest trade partner of India, accounting for over 11.1% of all trade of the country. With this number, it stands next to the United States whilst being ahead of China, one of the world’s largest economies that are located close to India. In 2019 alone, the total trade volume between India and the European Union accounted for an estimated €80 billion, a record-breaking number that keeps increasing steadily.

Besides trade relations, the European business is very interested in the Indian environment. Operational prices are some of the cheapest in the world, the political situation is stable and the country leads the way in many rankings. One of the most significant ones is the ‘ease of doing business’ ranking, according to which it is the leader in the region. That is the prime reason why so many European companies are thinking of investing in India during these difficult times.

Western India might become the epicenter of the EU investments

The Indian economy is growing rapidly and prior to the pandemic chaos, the International Monetary Fund projected that it would surpass the Chinese economy by 2025. Moreover, unlike China, the country is doing more to build an investment-friendly environment that will be able to accommodate foreign businesses and companies willing to invest in India. Importantly, the foreign debt to GDP proportion of China is expected to soar, making it less reliable and stable for major investments, unlike India which has been named the investment haven in the region.

When it comes to relations with the European Union, the important factor is the middle class which is falling across Europe. Many of them fall back into poverty amid the rising living costs whilst others escape the middle class and start earning more. On the contrary, India is witnessing a rapid rise of the middle class. More people are now able to afford different advantages than ever before. That is why establishing branches or opening up companies through European investments is very popular now.

Why the west? The answer is very simple. With every projection and the socio-economic analysis, the western part of the country is going to become the economic powerhouse of India. With a number of major metropolitan areas, such as Mumbai and Ahmedabad, the western coast of the country will cluster major companies, businesses and transport links. The infrastructure is also better in this part of the country which is of utmost importance for European investors that are used to streamlined transportation links, smooth roads and well-organized airports.

Udaipur is expected to fall under the umbrella of the EU investment flows. Despite the smaller size of the city, its proximity to Ahmedabad offers great potential for further economic development. Udaipur is a true cultural and tourist center in this part of the country, offering an exquisite getaway to the residents of surrounding metropolitan areas. Because of this, the city will likely attract quite some investments, particularly in the area of tourism and hospitality. In the wake of the coronavirus pandemic, the subject of green and eco-tourism is becoming increasingly popular. Udaipur offers lots of opportunities in terms of eco-tourism amid the high rate of green areas and local settlements. 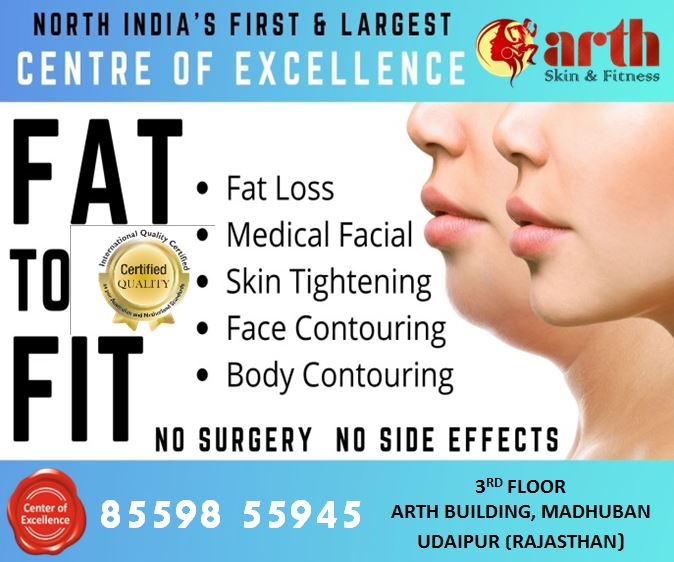