The police in Sirohi and Udaipur are on the lookout for this occultist. 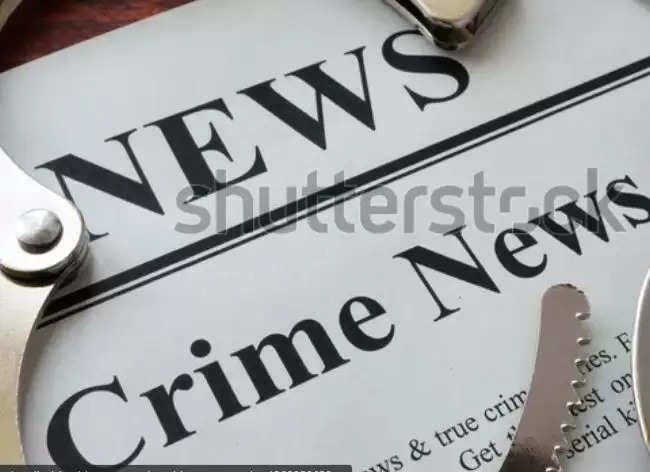 A search operation by the Barmer Police is on in Sirohi and Udaipur for an occultist, Sandhu Lala Baba. As per the police, he is suspected of raping a youngster in Barmer and fleeing ten months ago. The police suspect that the occultist (tantrik) is hiding either in Sirohi or Udaipur and hence have announced an award of Rs 25,000 for anyone who can help trace the rape accused.

A 19-year-old rape victim filed a complaint at Barmer women's police station against the occultist. She claimed in her complaint that the accused had raped her at her uncle's house after making her take sedatives which he procured from her aunt. The complainant also says that the accused made death threats against her if she tells anybody about the incident. After her marriage, she shared this with her husband and they filed a complaint.

She said that she had been given pills to prevent getting pregnant. SP Deepak Bhargav said that although police have searched Sirohi, Udaipur, and other locations, Lala Baba is still missing.