IIM Udaipur has been ranked highest among all the second and third generation IIMs. The rankings were announced by President Ram Nath Kovind. 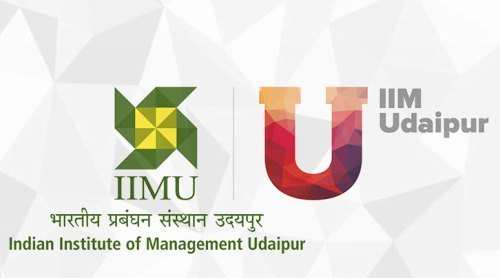 Miranda House Delhi, Hindu College Delhi and Presidency College Chennai were ranked as the top 3 colleges in the country.

In the medical colleges, All India Institute Of Medical Science, New Delhi, topped the list while National Law School of India University, Bangalore bagged the top spot in Law category.

The institutes were marked on 20 parameters under the NIRF. The criteria used for ranking the institutions included teaching/learning resources, research, graduation outcomes (employability), outreach/ social and gender inclusivity and perception.