President Droupadi Murmu&nbsp;highlighted the importance of the Constitution and women education

She inaugurated the Constitution Park at Raj Bhavan, Jaipur 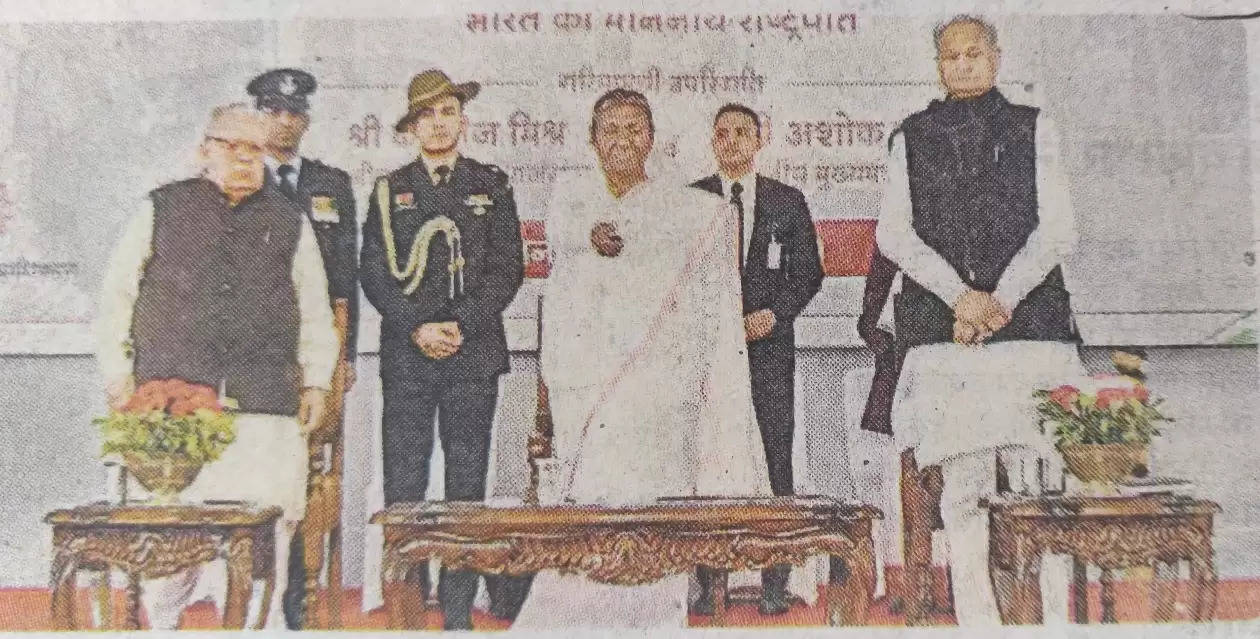 In addition, she stated that the creators developed a comprehensive constitution as a result of their sensitivity to each sector of society, understanding of each degree of democracy, and each component of appreciation. She highlighted the importance of children not marrying at a young age. Furthermore she stressed the necessity of women’s education.

“Our Visionary Constitution makers have clarity of thought about the rights of future generations to create systems according to their needs. That is why the provisions for constitutional amendments were included in the constitution itself.” - President Murmu

She stated that women, through their fight and talent, were steadily growing their presence from panchayat bhavans to the parliament and benefiting society and country. Aside from bravery, Rajasthan's past was one of dignity and women's empowerment, she continued.

President Murmu stated that the primary goal of constructing this constitution park is to raise awareness about the objectives of the constitution. This is a critical goal that represents a significant contribution to our country's democracy.

CM Ashok Gehlot also emphasized the need of constitutional knowledge throughout his speech, which was supported by Governor Kalraj Mishra.

The park, which was developed at a cost of Rs. 9 crore by the Jaipur Development Authority, depicts the journey of the Constitution from its conception to its execution. The architecture of the park is designed by Anoop Bartaria.

President Droupadi Mumu toured the park and chatted with architect Anoop Bartaria after unveiling a plaque and cutting the ribbon.

Referring to the 105 constitutional modifications, she stated that in this sense, our constitution is a living document that is completely capable of holding the changing ambitions and aspirations of the people.