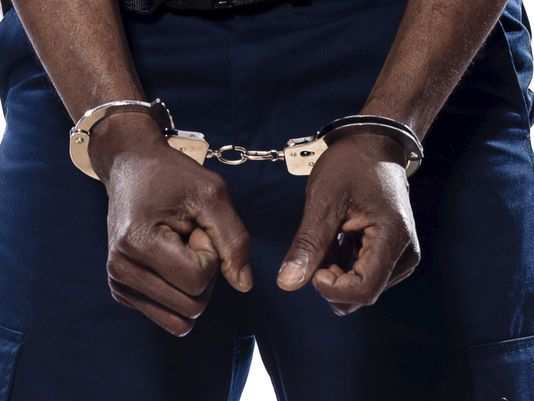 As per complaints by Gujarati tourists, 2 of the toll staff have been arrested for misbehaving at Negadia Toll plaza on Udaipur-Gomti four lane.

Police have arrested 2 staff members on Tuesday for misbehaving with Gujarati female tourist. It has also been reported that the court released these two members with a warning within a few hours of arrest.

A Gujarati woman had protested against the indecent attitude of the toll staff on Monday by sitting on the road. The Gujarati tourists had to wait for more than half an hour in queue. They had demanded leaving the toll plaza without paying any amount. This had caused the staff present to misbehave with the tourists. Police complaints were made by both parties in Delwara police station.

As reported by Delwara SI Madhu Singh, Chandra Shekhar Joshi and Hokam Singh Chouhan were arrested for creating chaos and misbehaving with Gujarati tourists. It may be noted that there have been several complaints about the attitude of the staff at toll plaza. Even Superintendent Police confirmed receiving such complaints in the past.

It was said that toll staff takes a lot of time in creating vehicle payment slips at this toll plaza. A lot of devotees going to and fro Nathdwara have registered complaints of indecent attitude of the toll staff.